A man has been arrested in connection with a hit-and-run during a high-speed chase near San Leandro that left a 14-year-old boy dead.

SAN LEANDRO, Calif. (KGO) -- A man has been arrested in connection with a hit-and-run incident that killed a 14-year-old boy near San Leandro last Tuesday.

San Lorenzo resident Sonny Anderson, 34, is being described as lifelong criminal. His prior convictions include attacking an elderly woman in her home and animal cruelty, which involved a brutal attack on animals at the Kennedy Park Petting Zoo in Hayward back in 1999. He was accused of mutilating a goat, a pony, and three other animals with a knife. Now he's facing a murder charge for the death of Ivan Cruz.

Six days after a hit-and-run driver killed Ivan Cruz, Alameda County Sheriff's officials announced they arrested the man that killed him. Anderson has been in custody at the Santa Rita Jail since late last Wednesday on other charges.

"We gained information that he was at the home of an associate in Newark," said sheriff's spokesperson J.D. Nelson. "And with the help of the Newark Police Department and their police dog, we made entry into that house and found him hiding in the garage of that home."

Sheriff's deputies identify Anderson as the driver of a maroon Saturn that sped through the intersection at East 14th and Ashland avenues near San Leandro Tuesday night.

The car was traveling south in the northbound lane at high speed just before it hit Ivan, who was in the crosswalk riding a scooter.

"We spent a considerable amount of time looking through all of the evidence, all of the reports, and today we charged Sonny Joseph Anderson with murder as well as multiple other felonies," said Alameda County Assistant District Attorney Teresa Drenick.

"We just wanted to say thank you to the community and to everyone who helped get this person off the streets before he injured another innocent person," said Ivan's cousin, Tony Coelho.

Anderson will be arraigned Tuesday afternoon in Hayward. If convicted, he faces life in prison.

Ivan's family would like to invite the community to attend the teen's funeral services on Tuesday Nov. 25 at 9:30 a.m. at Santos-Robinson Mortuary in San Leandro. 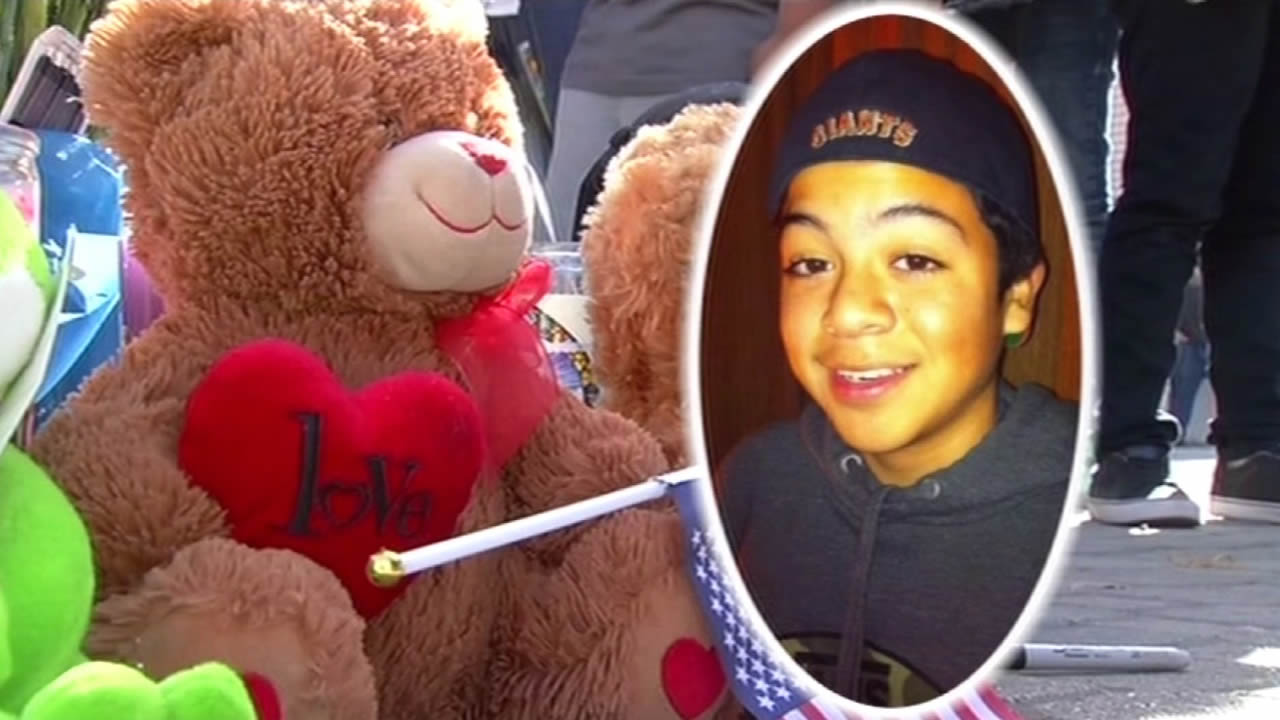 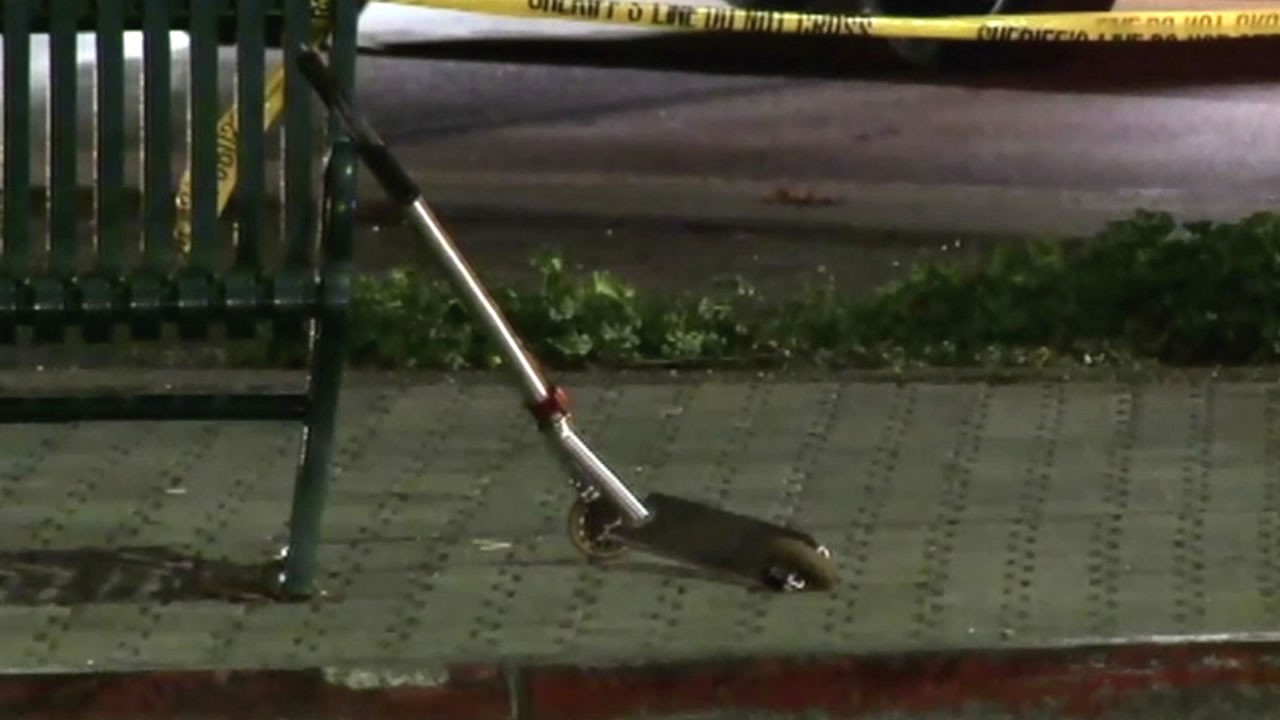