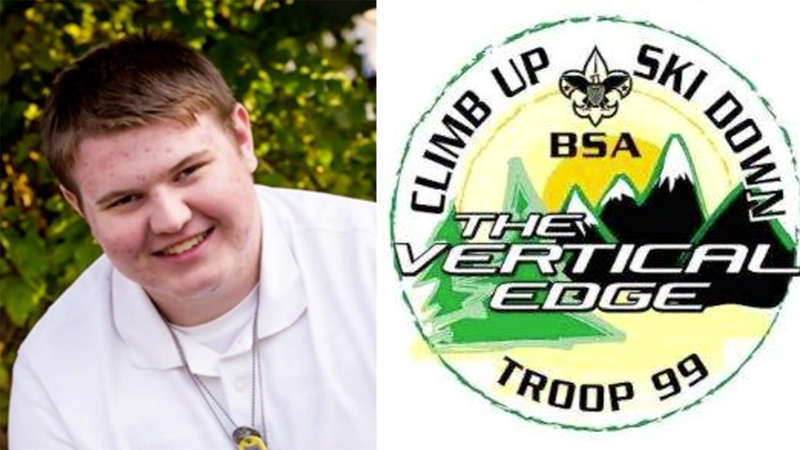 PHOENIX -- No charges are expected after a 16-year-old Boy Scout died while on a troop hiking trip in the Arizona desert, authorities said Friday.

Joshua White, an active member of Troop 99, was on a training hike with two adults leading a small group of Scouts in Picacho Peak State Park last Saturday. On the 90-degree day, the group started off with plenty of water but ran out at some point on the second half of their hike.

White showed signs of extreme dehydration and died on the way down, authorities said. It remained unclear if the lack of water led to the boy's death or if he had some other medical issue.

The hikers called 911 but the boy was unconscious by the time a park ranger arrived. Two adults and one child were also evaluated by paramedics for exhaustion, but did not need to be taken to a hospital, officials said.

"When we arrived on scene, our crews had to hike about a mile in," Capt. Patrick Calhoun with the local fire department explained. "A park ranger was already on scene, trying to perform resuscitative efforts."

White was a member of the junior varsity football team at Estrella Foothills High School in Goodyear, a suburb west of Phoenix. A memorial service was scheduled for May 10.

"Scouting was an important part of Joshua's life, and we know the Scouts and leaders in the troop loved Joshua," his family said in a statement. "Joshua, the other Scouts and their leaders were experienced hikers and fully prepared for the activities they had planned last weekend. Our prayers are for everyone affected, and we appreciate the support from the community as we ask for privacy during this difficult time."

Andy Price, CEO of the Boy Scouts' Grand Canyon Council, released a statement saying the organization is saddened by the teen's death and is providing support for the family and the scouting community. He did not immediately respond Friday to a call seeking additional comment.