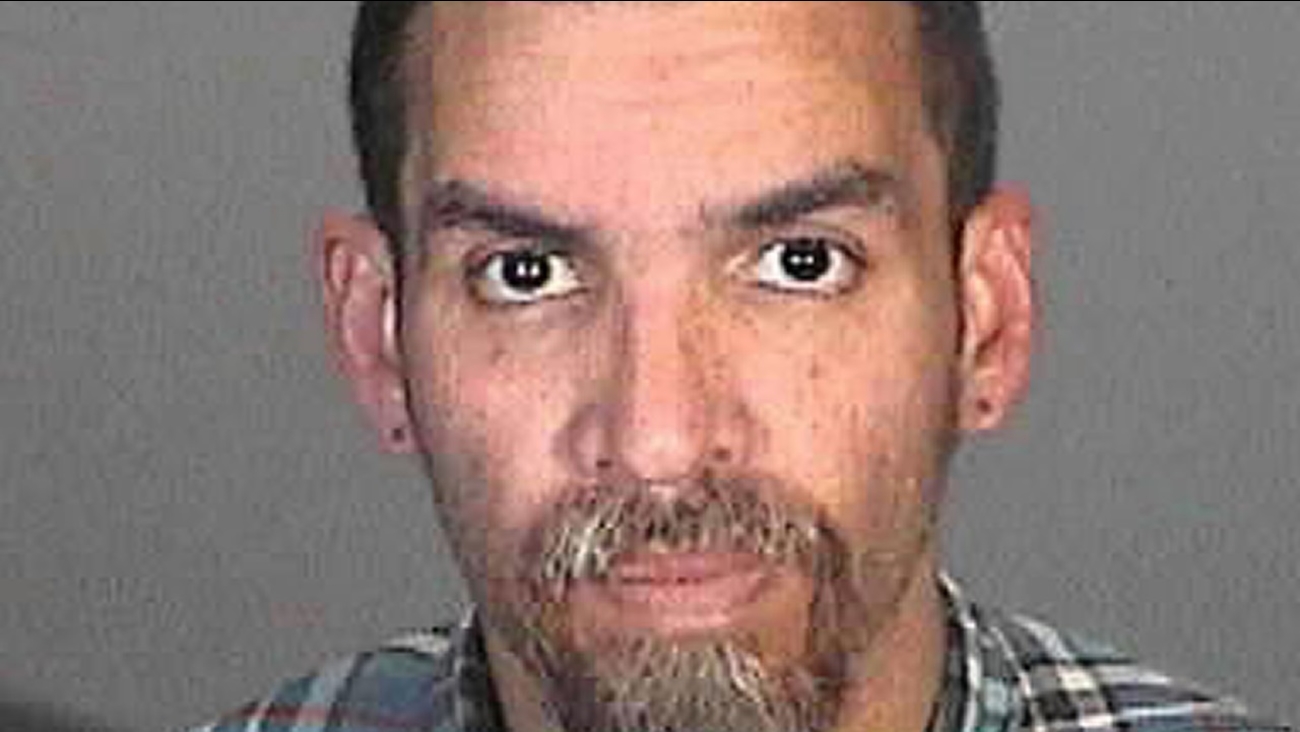 OAKLAND, Calif. -- A judge Wednesday denied a motion by Ghost Ship warehouse master tenant Derick Almena to have the charges against him for the fire that killed 36 people at the Oakland warehouse last December dismissed or modified on the grounds that they aren't specific enough.

Tony Serra, one of several attorneys for Almena, 47, who's charged with 36 counts of involuntary manslaughter, argued that the charges against Almena and co-defendant Max Harris, 27, the warehouse's creative director, are "fatally ambiguous" because they say that the two men engaged in a lawful act in an unlawful way.

Serra told Alameda County Superior Court Judge Yolanda Northridge, "We say to the court: make them (the prosecution) specify what act was violated. We ask the court for fair play."

Prosecutor David Lim didn't address the specifics of Serra's comments, saying only that his office followed the proper procedures in filing the charges against Almena and Harris.

Almena and Harris, who remain in custody in lieu of $750,000 bail, were scheduled to enter pleas today but they postponed doing so until Sept. 27.

A preliminary hearing at which a judge will determine if there's enough evidence for them to stand trial is scheduled to begin on Nov. 13.

Serra said the hearing will last one or two weeks.

Almena and Harris are each charged for their roles in the deadly blaze at a crowded dance party at the warehouse at 1309 31st Ave. in Oakland's Fruitvale district on Dec. 2 and could face 39 years in state prison if they're convicted.

PHOTOS: Before and after pictures of Oakland Ghost Ship fire


Alameda County District Attorney Nancy O'Malley said when she filed the charges against Almena and Harris on June 5 that their actions were "reckless" and created a high risk of death for the people who attended the dance party, for which Almena and Harris had failed to get permits from the city of Oakland.

Mary Alexander, the lead attorney in civil lawsuits that have been filed on behalf of the families of 31 of the 36 fire victims, attended the hearing for Almena and Harris today.

Alexander said afterward that Alameda County Superior Court Judge Brad Seligman on Tuesday denied a motion by PG&E to be removed from the civil case.

Alexander said Seligman previously denied a similar motion by warehouse owner Chor Ng to be removed from the lawsuit.

Among the other defendants who are named in the civil lawsuits are Almena, the city of Oakland, Alameda County and the state of California.