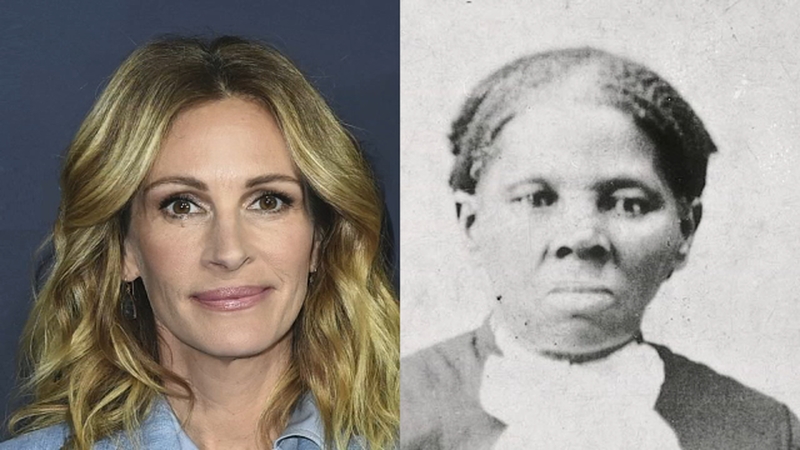 A studio executive once suggested Julia Roberts should play Harriet Tubman in a film about the anti-slavery crusader.

The conversation happened 25 years ago.

When someone pointed out that Roberts couldn't be Harriet, the executive responded, "It was so long ago. No one is going to know the difference."

When talking about the episode, Allen said the climate in Hollywood was very different 25 years ago.