This is an undated image of SFPD Chief William Scott. (KGO-TV)

SAN FRANCISCO (KGO) -- As early as today, San Francisco's police chief could announce if he is leaving for Los Angeles.

William Scott was sworn in as San Francisco's police chief 16 months ago. He's the 43rd chief in department history, but only the third ever selected from outside the department.

Scott came to San Francisco after spending 27 years with the Los Angeles Police Department and soon he could return there.

In early May, rumors began swirling that Chief Scott may be a candidate for LAPD's top job after its police chief, Charlie Beck, announced his retirement at the end of the year. Scott is now reportedly one of the top three finalists. 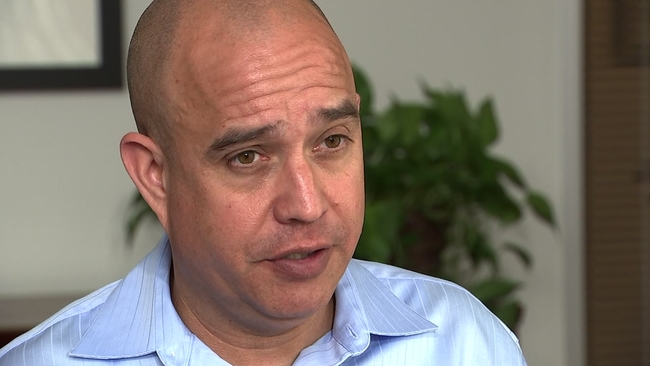