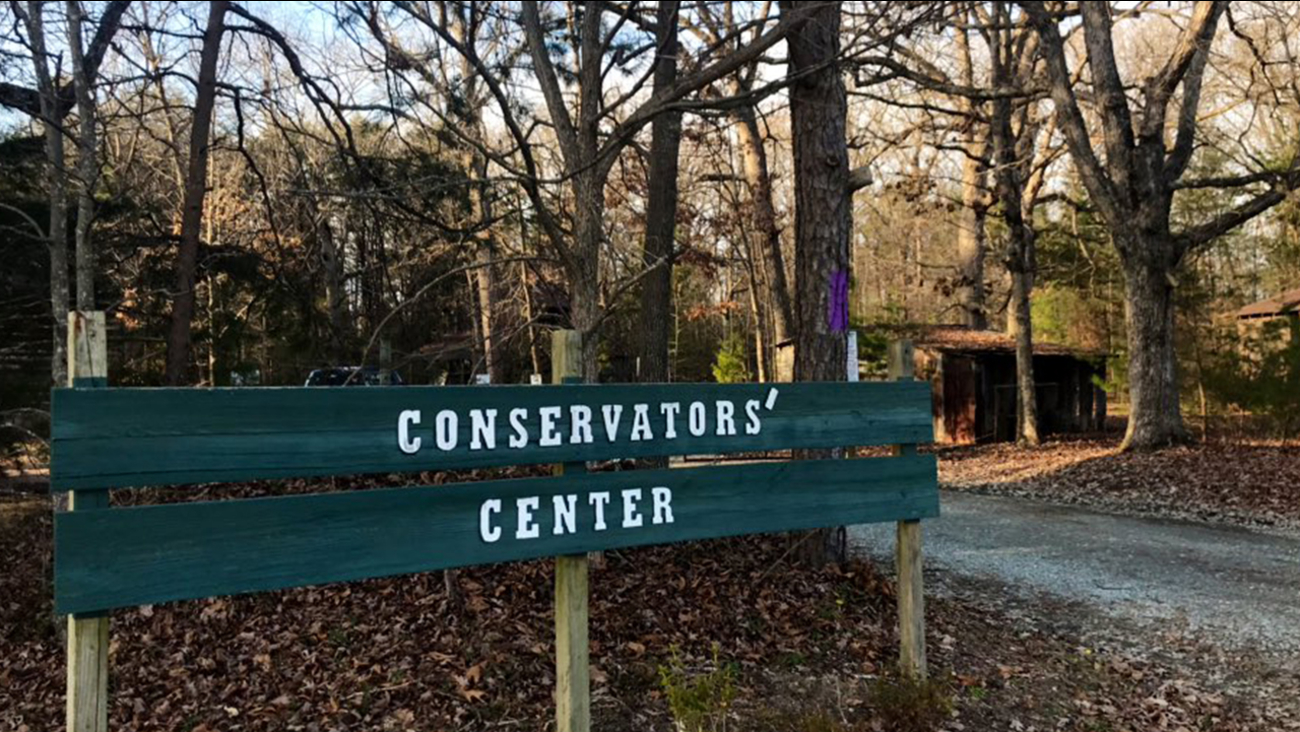 CASWELL COUNTY, N.C. -- Officials said a lion was shot and killed Sunday after escaping from its enclosure at the Conservators Center in Burlington and killing one worker.

The victim of the attack has been identified as Alexandra Black, 22, of New Palestine, Indiana. Officials said she was a recent graduate of Indiana State University, was a college intern and had been employed at the Conservator Center for around two weeks.

A husbandry team led by an animal keeper was carrying out a routine cleaning when one of the lions left a locked space, officials said.

According to the Conservators Center, the lion entered the space the humans were in and quickly killed Black.

Just arriving in Burlington - where a lion at the Conservators’ Center mauled a worker to death today. We’re being told the animal somehow left a locked area. The nonprofit is closed until further notice. #ABC11 pic.twitter.com/BmcWEsCcvT

The lion was shot and killed to allow Caswell County personnel to retrieve Black, officials said.