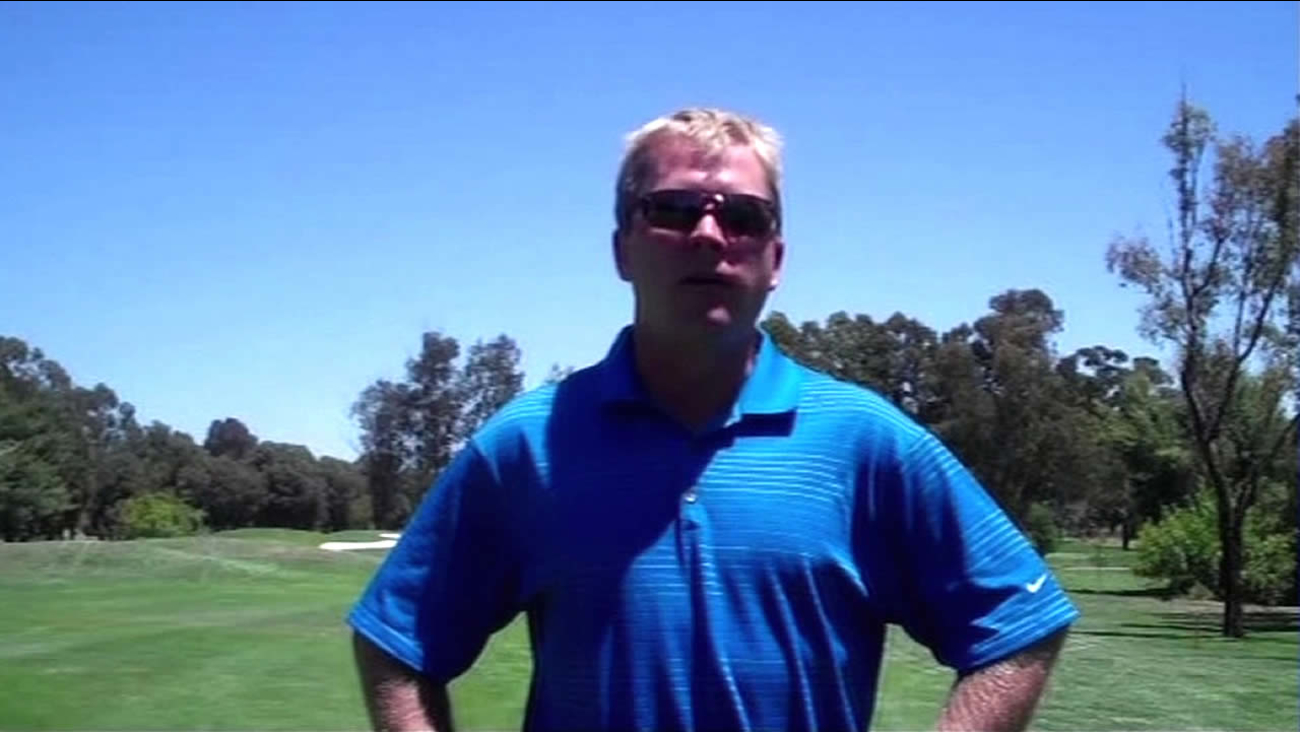 KGO
PLEASANTON, Calif. -- A Livermore golf instructor pleaded guilty Thursday to seven felony counts for sexually abusing three boys he was teaching and then trying to solicit someone to murder them.

Andrew Nisbet, 32, had faced a total of 75 felony counts for allegedly abusing the boys, who were between the ages of 12 and 17, according to Livermore police.

Nisbet was also charged with three felony counts of solicitation of murder for allegedly trying to hire a hit man to murder the victims in his case after he was in jail.

At a hearing in Alameda County Superior Court in Pleasanton today, Nisbet pleaded guilty to one count each of forcible oral copulation, two counts of lewd and lascivious conduct with a minor, one count of possession of child pornography and three counts of solicitation of murder.

Nisbet was arrested last Dec. 7, shortly before he was to receive the 2013 Junior Golf Leader Award from the PGA's Northern California Section.

PGA officials cited Nisbet "for his dedication and leadership in developing a wealth of exciting and educational golf programs for juniors."

Nisbet was charged with the solicitation of murder counts earlier this year for allegedly trying to hire a hit man to murder the victims in his case.

Alameda County District Attorney Inspector Jeff McCort said in a probable cause statement that Nisbet wrote letters from his cell at the Santa Rita Jail in Dublin expressing interest in having the boys "taken care of."

McCort said, "From my training and experience that means he is asking to have the victims killed."

Authorities learned of the alleged plot on Feb. 25 when a confidential informant brought them to the attention of a sheriff's deputy at the jail, according to McCort.

In March, a district attorney's inspector who posed as a hit man visited Nisbet in jail in a meeting that was secretly recorded, prosecutors said.

McCort said that during the jail conversation, Nisbet indicated that he was serious about trying to have the boys killed.

Nisbet faces a term of 27 years in state prison when he is sentenced on Oct. 9.