Hollywood theater launches GoFundMe to try to save the space 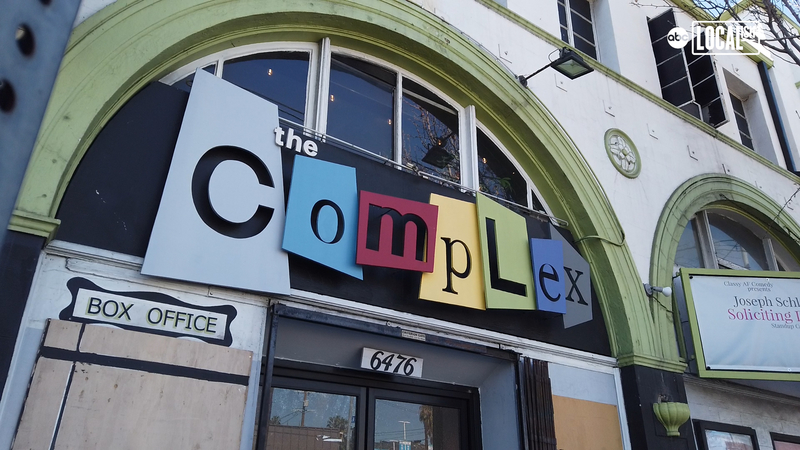 Theater launches GoFundMe to try to save the space

HOLLYWOOD -- A year after closing its doors due to the pandemic, the Complex theater is hoping it won't have to close for good.

The theater in Hollywood has been around for 22 years. The actual space has been there since the 70s.

"I often meet people who say that the first place that they ever did an audition or saw a play or were in play was at the Complex. So, it has a very rich history here in Hollywood," said owner Monica DiBiasio

But with the pandemic hitting last March, it's been almost a year since the Complex could invite performers and audience members inside.

"Before the pandemic, this place was never empty. It was constantly full of people rehearsing, going to classes, doing shows," said DiBiasio.

But on March 16th, DiBiasio closed the doors. And she still has to pay for it.

"I do owe 11 months of rent on the building," she said.
DiBiasio has managed to get by renting out the space for an occasional film shoot. But it's not enough to save a space with so much legacy.


A GoFundMe was set up with the goal of $150,000.
Social Media:
https://www.instagram.com/complexhollywood/?hl=en
https://www.facebook.com/ComplexHollywood/
https://twitter.com/ComplexHwood?ref_src=twsrcgoogle|twcampserp|twgrauthor
Report a correction or typo
Related topics:
kabclocalish
More Videos
From CNN Newsource affiliates
TOP STORIES