"It became a fight or flight situation," said Brittney Sundquist about a Lyft ride she took.

OAKLAND, Calif. (KGO) -- "It became a fight or flight situation," said Brittney Sundquist about a Lyft ride she took Friday morning. "I was no longer in control and it was a situation that I needed to quickly escape from."

The 27-year-old East Bay artist says she ordered a Lyft from a bar in Oakland at 2:04 a.m. Friday. The Lyft app says she should have arrived at her home in East Oakland 14 minutes later, "but for whatever reason, the driver veered off of the destination that he was given, which was my home and was driving me deeper and deeper into an isolated and desolate area of the Oakland hills that I'm unfamiliar with."

Sundquist says she doesn't remember the details of her escape or any interactions with the Lyft driver, but says she escaped from his car and ran through a wooded area of the Oakland Hills. Unsure of where she was, Sundquist ordered another Lyft at 2:38 a.m. "I feel like you don't know how you're going to react in these types of situations until they happen to you."

Sundquist filed a report with the Oakland Police Department and has been in touch with Lyft. She says the rideshare company has been very helpful since the incident and that she plans on riding with Lyft in the future.

The ride share company sent ABC7 a statement, which says: "What is being described is horrific. We have reached out to the passenger to extend our full support and the driver has been permanently banned from the Lyft platform. We stand ready to assist law enforcement with their investigation."

"I've heard of other incidents like this," said Amanda Wood, who is Sundquist's roommate and also happens to be a Lyft driver. "As a female driver, there's been times I've started to question, am I safe, am I comfortable with this passenger."

In an effort to improve ride share safety, Wood and Sundquist started a petition, asking Lyft and Uber to give passengers the option of requesting a female driver.

Just this week, ABC7 ran a story about another ride share company coming to San Francisco this fall, called Safr. The app offers users the choice of a female driver and gives drivers more of a say about who they pick up. 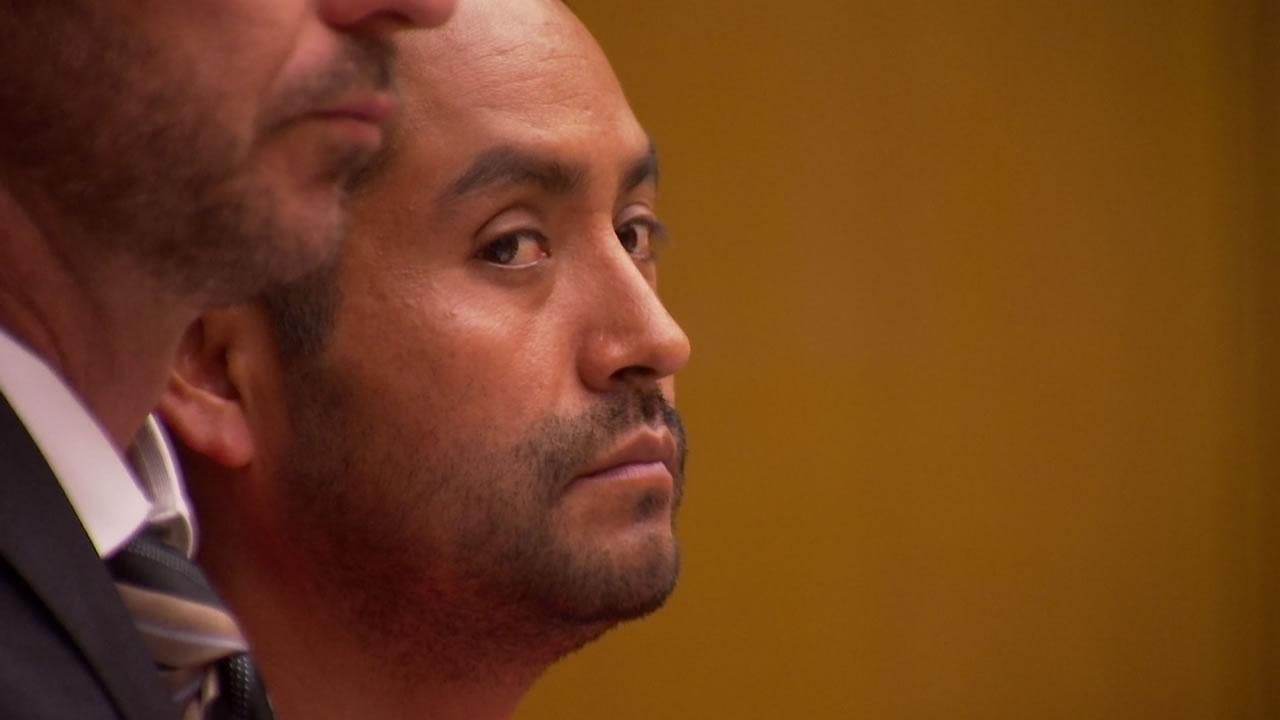 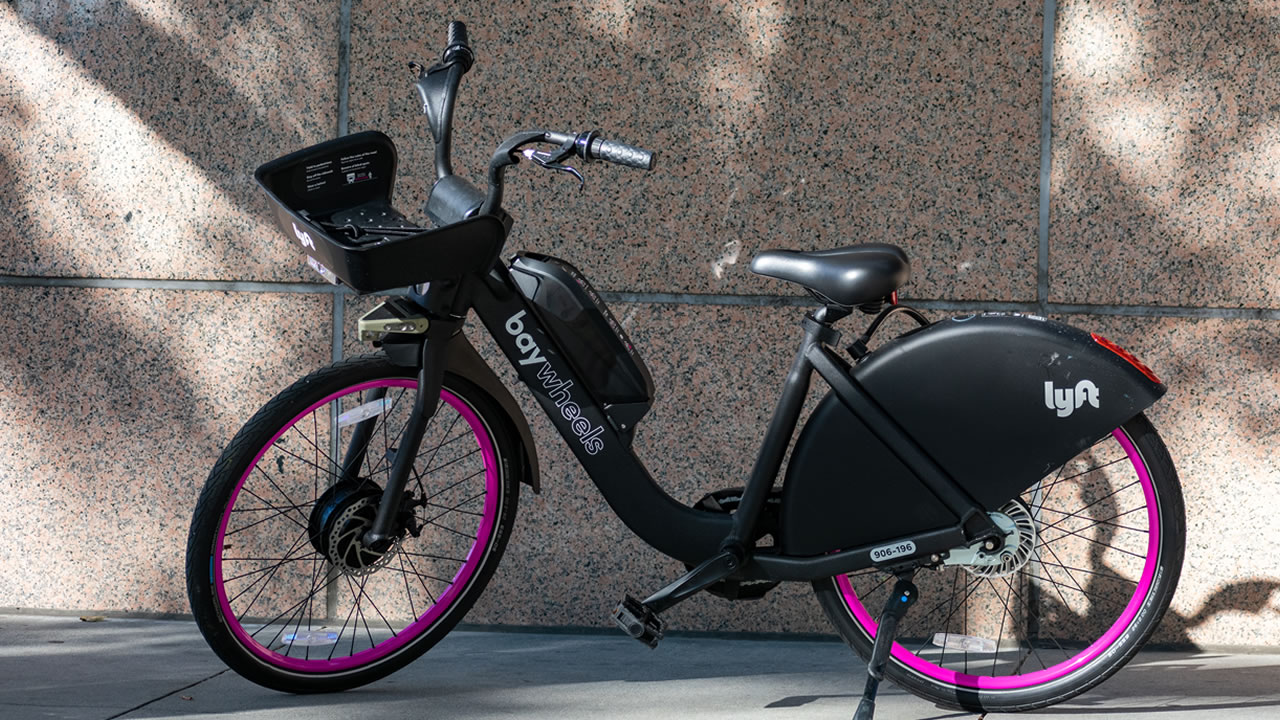