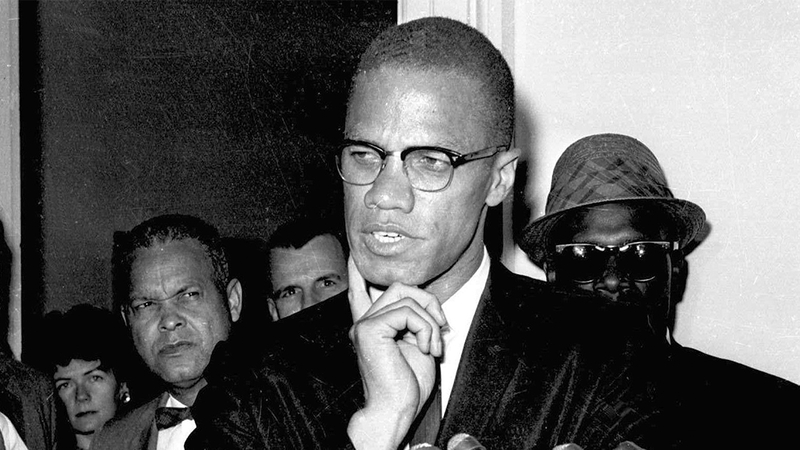 NEW YORK -- Malikah Shabazz, a daughter of Malcolm X, was found dead in her Brooklyn home Monday, according to police.

Police say Shabazz, 56, was found inside of her Midwood home on East 28th Street by her daughter just before 5 p.m. ET.

The death does not appear suspicious.

Bernice King, daughter of Martin Luther King Jr., took to Twitter saying "I'm deeply saddened by the death of Malikah Shabazz. My heart goes out to her family, the descendants of Dr. Betty Shabazz and Malcolm X."

I’m deeply saddened by the death of #MalikahShabazz. My heart goes out to her family, the descendants of Dr. Betty Shabazz and Malcolm X.

Dr. Shabazz was pregnant with Malikah and her twin sister, Malaak, when Brother Malcolm was assassinated.

Be at peace, Malikah. pic.twitter.com/YOlYoW4xDC

Muhammad Aziz, now 83 and previously known as Norman Butler, spent 22 years in prison before he was paroled in 1985.

A co-defendant who also maintained his innocence, Khalil Islam, died in 2009.

N.J. Burkett reports on the exoneration nearly 57 years after the conviction of two men in the assassination of Malcolm X.

Malcom X was killed 57 years ago in the New York City neighborhood of Washington Heights.

Shabazz was one of Malcolm X's six daughters.