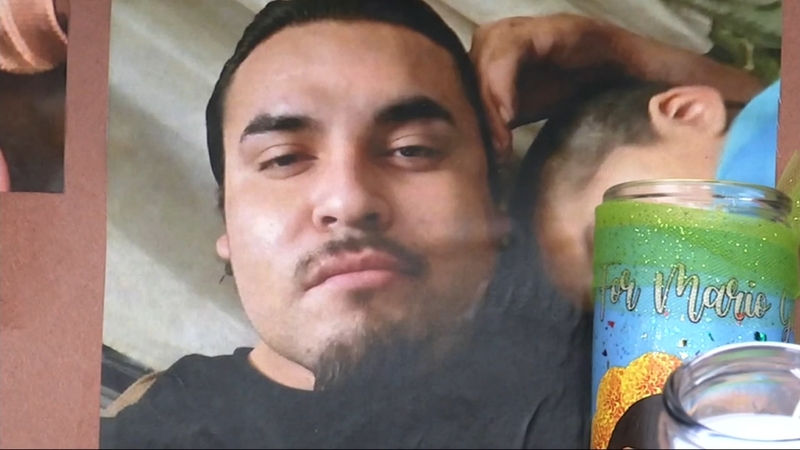 They are responding to the recently released coroner's report, declaring Gonzalez's death a homicide.

The autopsy report found that being pinned down was one factor in his death.

Gonzalez was also on methamphetamine.

His family issued a statement reading in part, "Our family demands that these officers be fired immediately and that District Attorney O'Malley bring criminal charges against all those involved in his murder. If the County is unwilling to bring justice, the State must intervene."

The officers are currently on administrative leave.