Who is Greta Thunberg? What to know about 16-year-old climate activist

Greta Thunberg stepped onto the biggest of global stages to face the most diverse of audiences, and she made it count. "How dare you?" she kept saying to some of the world's most powerful people.

NEW YORK -- She stepped onto the biggest of global stages to face the most diverse of audiences, and she made it count. "How dare you?" she kept saying to some of the world's most powerful people. "You are failing us," she told them.

Sometimes, a moment and a person align. For 16-year-old Greta Thunberg - whether you admire her or dislike her, and there are plenty of passionate partisans in both camps - Monday was that time.

Climate change is a diffuse topic. And in a society trained to consume narratives by movies and TV shows that feature sharp storylines and powerful protagonists and antagonists, it can be difficult to focus on something so vast and all-encompassing.

Thunberg is changing that, and Monday was the pinnacle of her efforts thus far. She navigated the United Nations like a diplomatic pro, her size and age the only indications that she hasn't been around for years.

A Swedish high school student who started by protesting outside her nation's parliament, Thunberg has spent recent months in an accelerating bid to cast attention on global warming and its effects on the rising generation.

She made the most of her time in the spotlight of global politics on Monday. Her approach and words enchanted many and disgusted others.

In the latter camp, it seems, may be President Donald Trump, who appeared to jab at her late Monday after her U.N. climate conference appearance.

At 8:36 p.m., after Thunberg's utterances of doom and gloom reverberated across the warming planet, he produced this tweet: "She seems like a very happy young girl looking forward to a bright and wonderful future. So nice to see!"

Thunberg's supporters say a voice like hers is pivotal to command attention, and that her cause is both selfless and her own. Detractors have said she is being used by climate-change activists and is swimming in waters out of her depth.

"Kids are powerful pawns," Rich Lowry wrote in the conservative National Review on Tuesday. "There's a reason that we don't look to teenagers for guidance on fraught issues of public policy."

Fox News, meanwhile, apologized for a guest who called Thunberg mentally ill, and said he would never appear on the network again.

Michael Knowles of "The Daily Wire" made the comment Monday during a segment on a Fox evening newscast. He also said Thunberg was being exploited by her parents and the left wing.

Thunberg, though hardly impassive, has made a point of focusing on the science and being prepared with the facts.

On Monday, though, the emotional appeal took precedence. It was a powerful landing.

"This is all wrong. I shouldn't be up here," Thunberg said. "I should be back in school on the other side of the ocean. Yet you have come to us young people for hope. How dare you. You have stolen my dreams and my childhood with your empty words."

She added: "We are in the beginning of a mass extinction and yet all you can talk about is money. You are failing us."

Where Thunberg goes from here is unclear. She has been positioned as a clarion voice; the question is, will she continue to be considered a "youth climate activist"? Or has her U.N. performance this week - at both youth events and the full-on climate conference - elevated her voice further?

Thunberg seems undeterred by criticism of her activism and her emerging public persona. In an interview with The Associated Press last week, she called such an approach "sad."

"You just have to ignore them because they are just desperately trying to remove the focus from the climate crisis to make it something about me as an individual rather than the crisis itself," she said. "When they do that, they don't have any arguments left."

By Tuesday morning, Thunberg's Twitter profile offered her nearly 2 million followers a fresh description of her: "A very happy young girl looking forward to a bright and wonderful future." 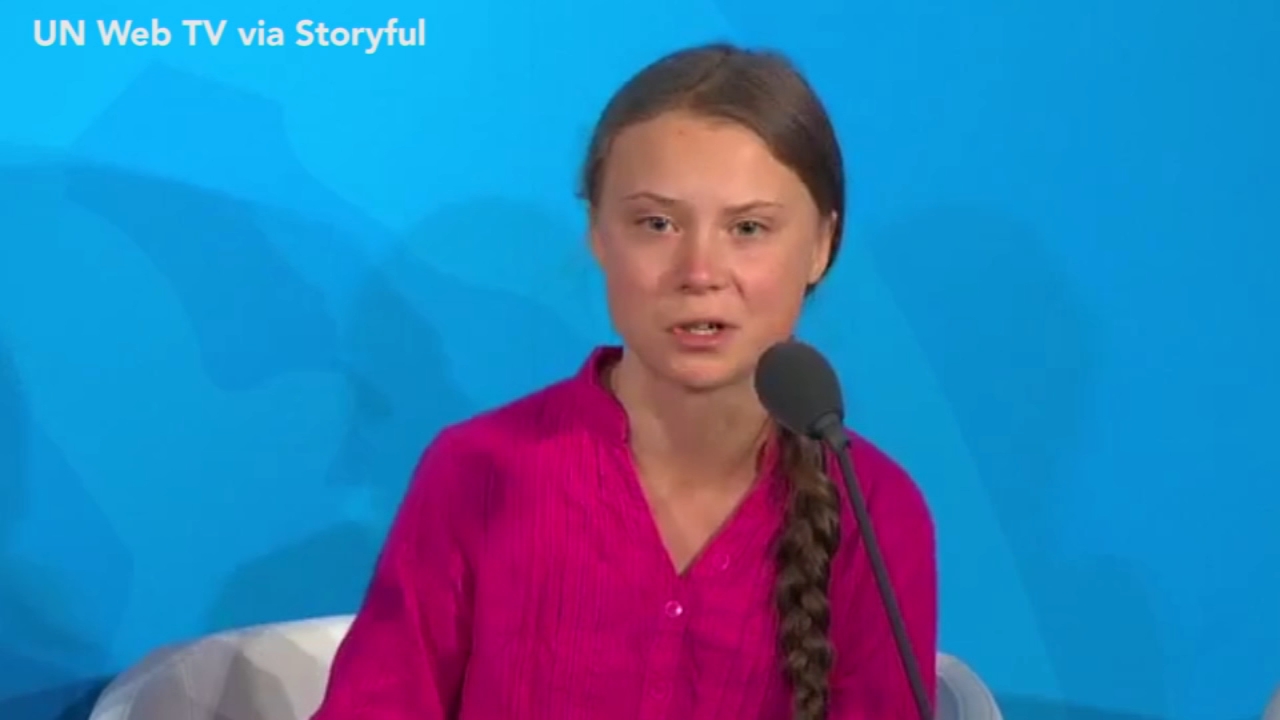 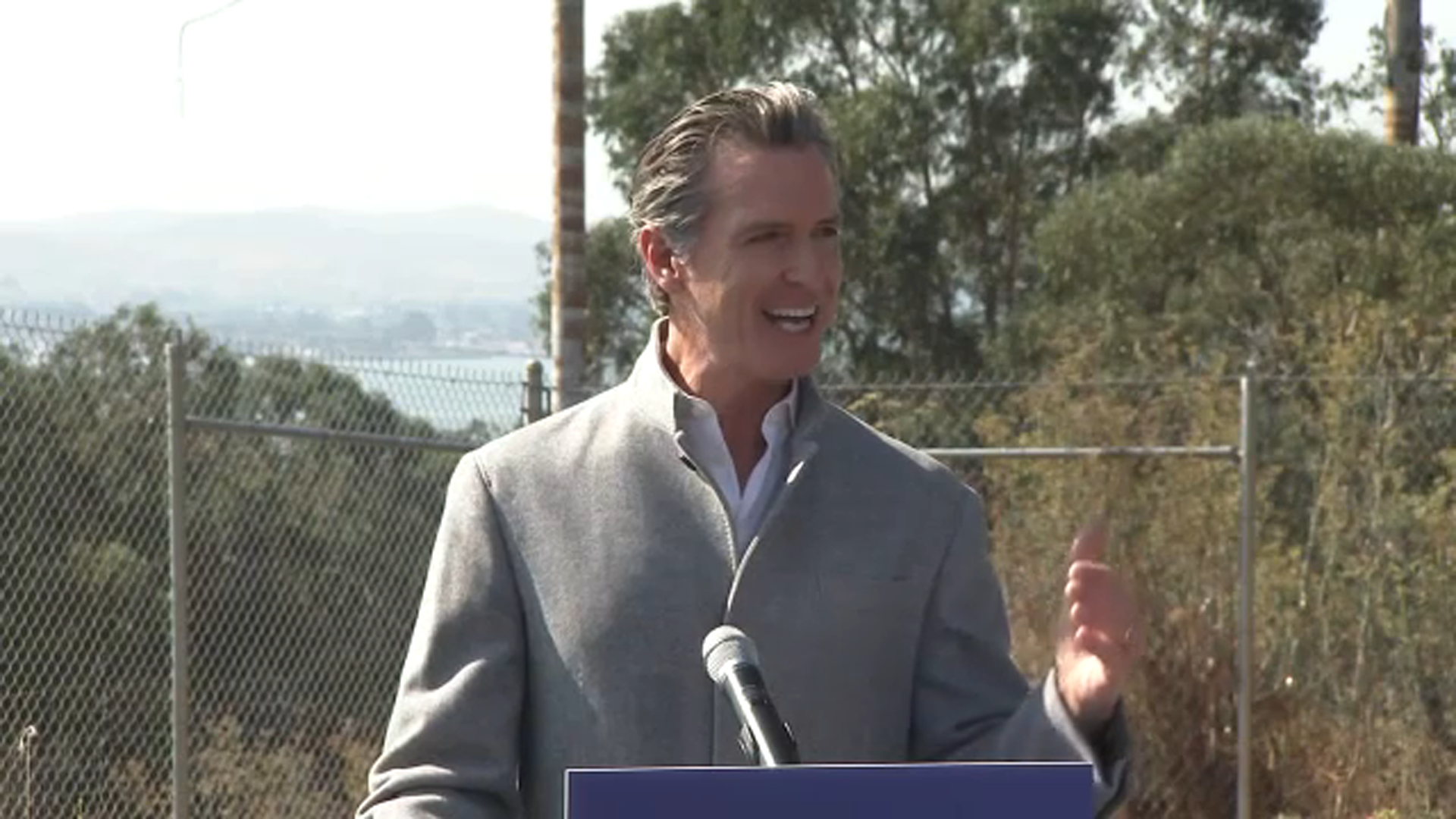 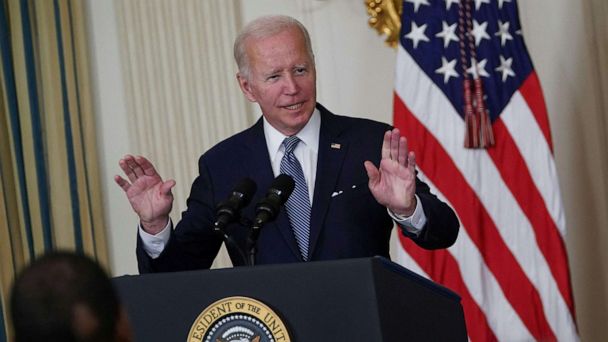