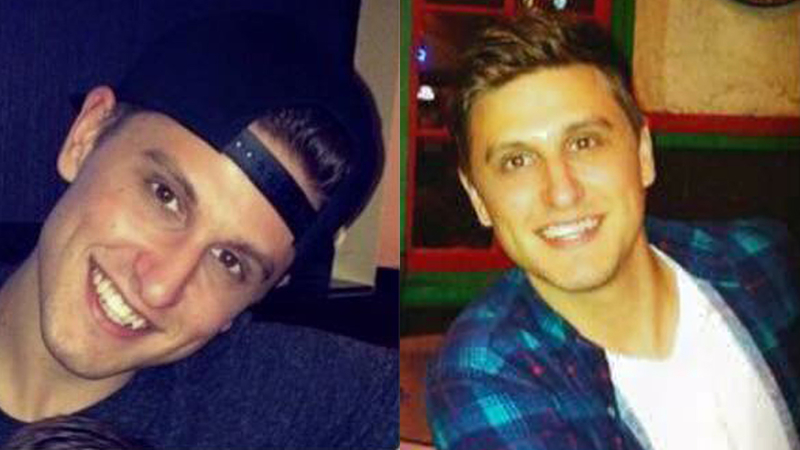 The family of 27-year-old Eric Kohler said he was last seen leaving his workplace in the 1700 block of El Segundo Boulevard in Gardena on Tuesday at 4 p.m.

Kohler was last seen driving a 2015 black 4-door Land Rover with black rims and a small dent on the driver's side and the license plate #7KIM941.