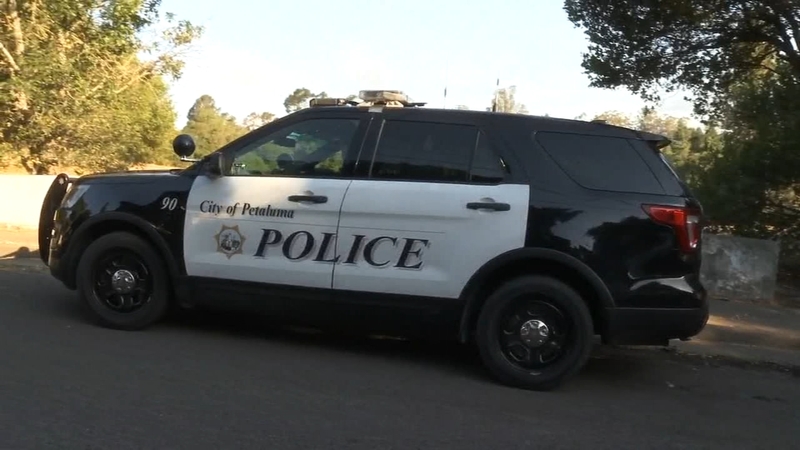 PETALUMA -- A mountain lion spotted east of U.S. Highway 101 in Petaluma on Tuesday night was seen again Wednesday morning, according to police.

Petaluma police initially issued an alert at 10:20 p.m. Tuesday about the sighting reported east of the highway and south of Corona Road.

Shortly after 6:20 a.m. Wednesday, the animal was seen west of Hill Boulevard and about 90 minutes later it was seen in the hillside beyond Hayes Lane.

If the mountain lion is seen in residential areas again, people are asked to call Petaluma police and should avoid the animal.