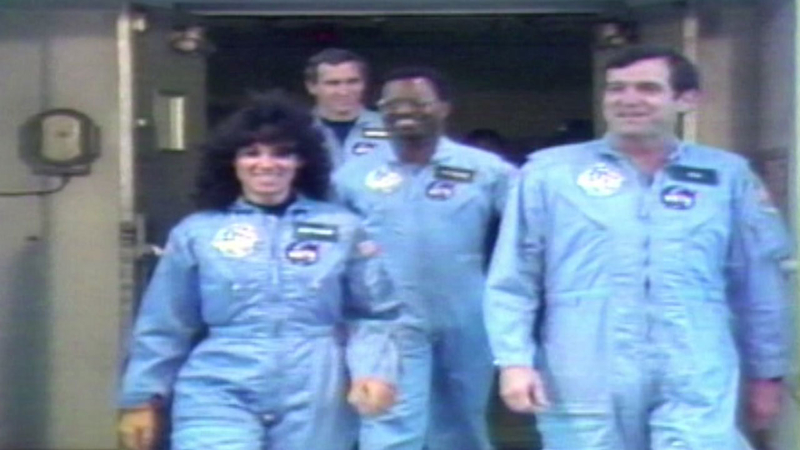 The Challenger accident happened 30 years ago and NASA is honoring the victims of that accident across multiple states. 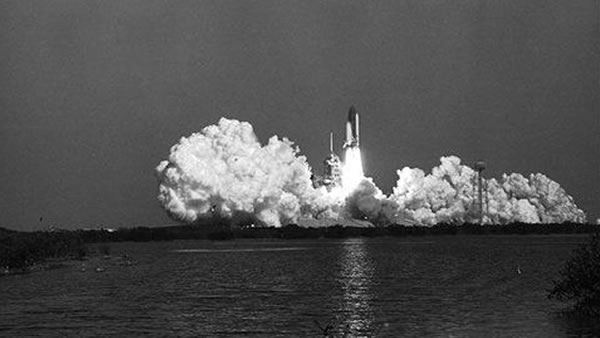 It is hard to believe it has been three decades since America witnessed that disaster after liftoff in a moment that should have been historic for a different reason.

As many know, 73 seconds into the launch, the space shuttle exploded, killing all seven astronauts on board.

NASA's day of remembrance events are a time to pay tribute to the lives lost, including the three astronauts who perished in the Apollo One mission in 1976.

The seven astronauts who died when Columbia broke up as it reentered the atmosphere over Texas and Louisiana will also be remembered.

At Johnson Space Center, employees will place flowers at the base of three trees that were planted in memory of the victims.

Today, we pause to remember our fallen heroes of the Apollo 1, #Challenger & Columbia crews: https://t.co/HLBpuDT73Q https://t.co/v3Yvl68Hkz