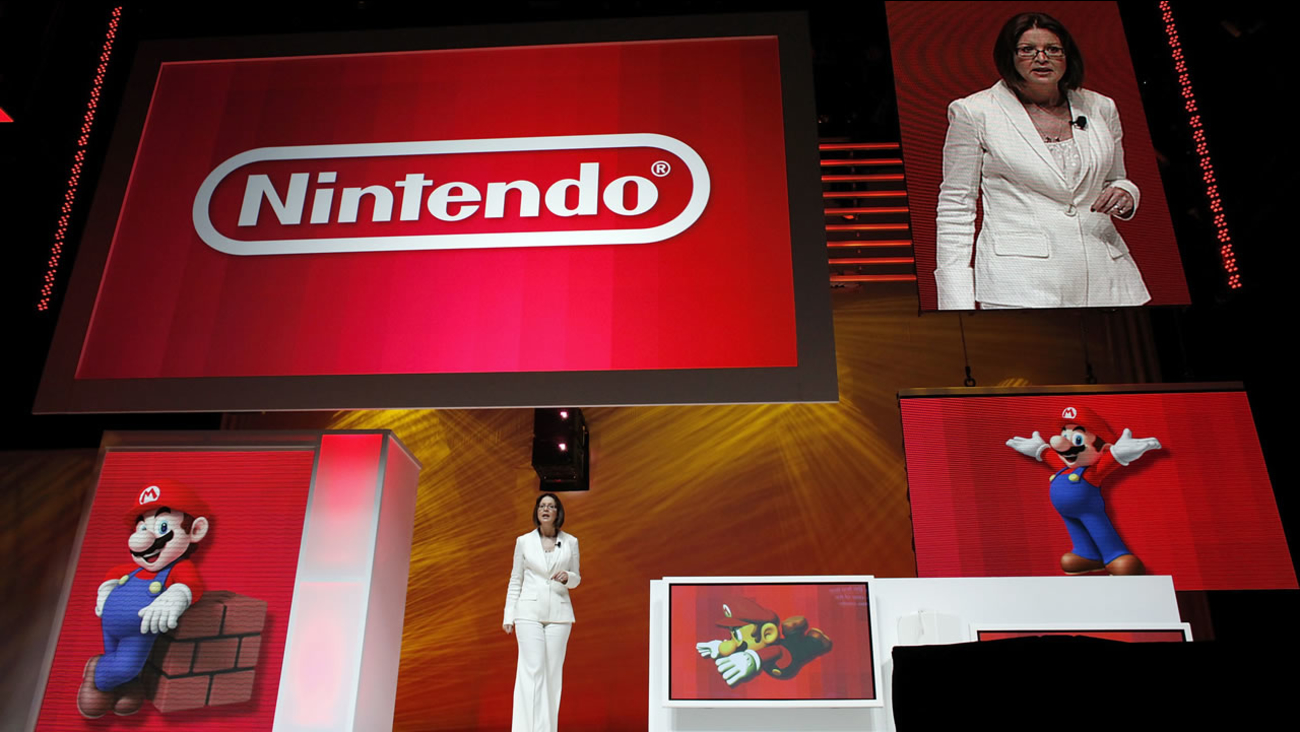 The game, which made Mario and Luigi household names, was released in the U.S. in 1985, along with the Nintendo Entertainment System, or NES.

Much of the Mario Brothers design was due to the technical limitations in 1985.

Mario wears a hat because his creator couldn't animate hair. He wears overalls so you could see his arms when he walked.