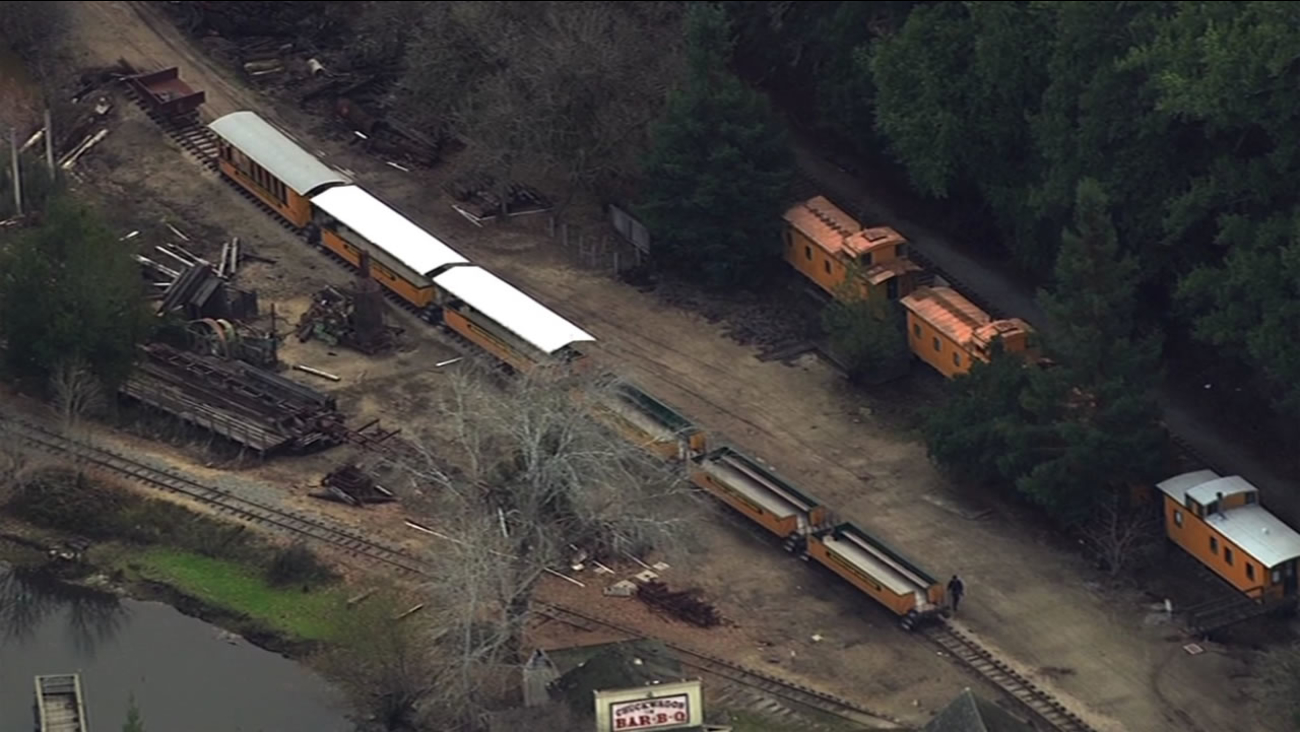 A train's throttle was stuck as it was coming to a stop on the tracks during a point of the trip near Bear Mountain where the vehicles switch to head back in reverse, Felton Fire Protection District Chief Ron Rickabaugh said.

Firefighters were notified of the crash at about 12:10 p.m., the chief said.

The train operator was unable to slow the train down and struck a dirt hillside at the track's end, Rickabaugh said.

Four passengers were transported to Dominican Hospital in Santa Cruz for minor to moderate injuries, the chief said.

Four other passengers had minor injuries and were released at the scene, according to Rickabaugh.

The operator was not injured in the crash and none of the 50 people onboard fell out of the train, the chief said.

Roaring Camp Railroads provides rides to the Santa Cruz Beach Boardwalk and Bear Mountain from its location in Felton, according to the company's website.