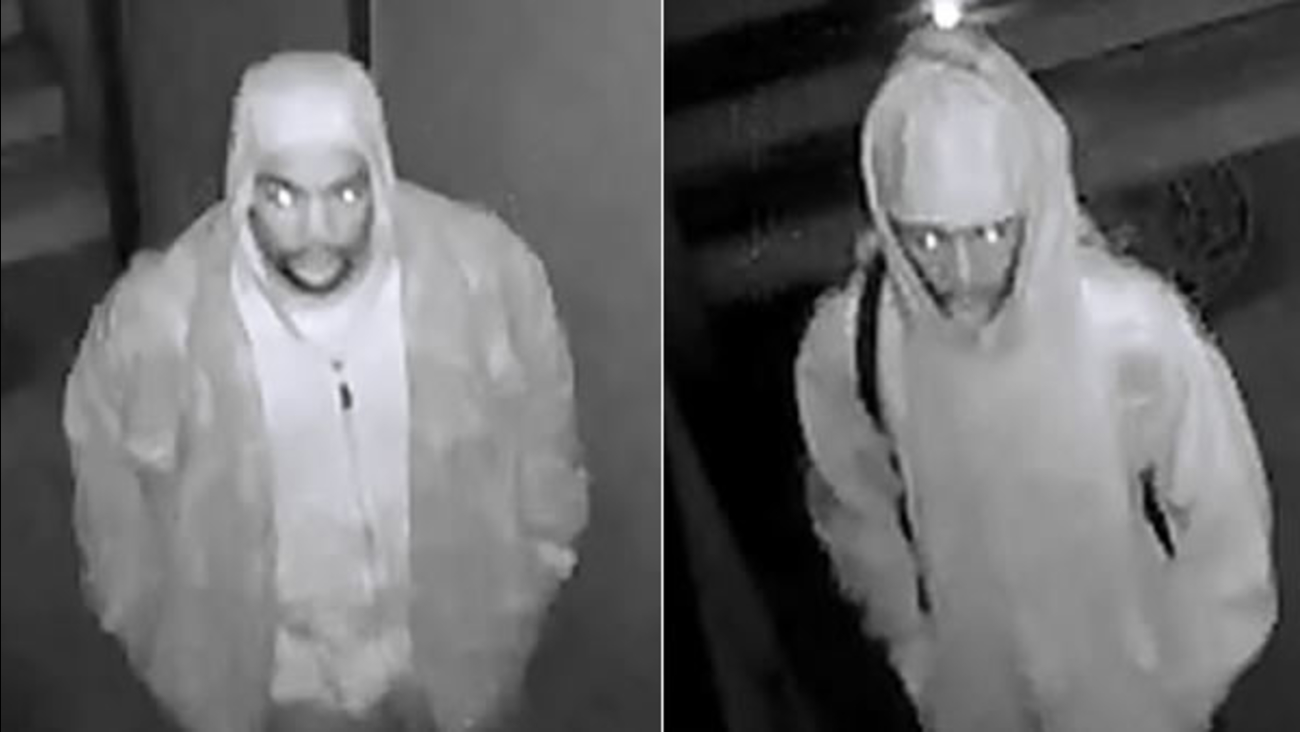 The same two men are believed to be responsible for incidents in the unincorporated community of Emerald Lake Hills the night of Dec. 30 and early the next morning in Millbrae, according to sheriff's deputies.

The first occurred that day at 9:40 p.m., when the duo broke a window at an Emerald Lake Hills home, deputies said.

The sound alerted the homeowners, deputies said. The suspects then fled, possibly because they realized the home was occupied.

Just a few hours later at 12:35 a.m. on Dec. 31, a similar incident occurred at a home in the 200 block of Magnolia in Millbrae, according to sheriff's deputies.

Two men in their late 20s with a similar description to those in the first incident entered the home, despite it being occupied by a 93-year-old man.

The suspects ignored the man and ransacked the home, sheriff's officials said. The suspects left after taking around $150 in cash from the home.