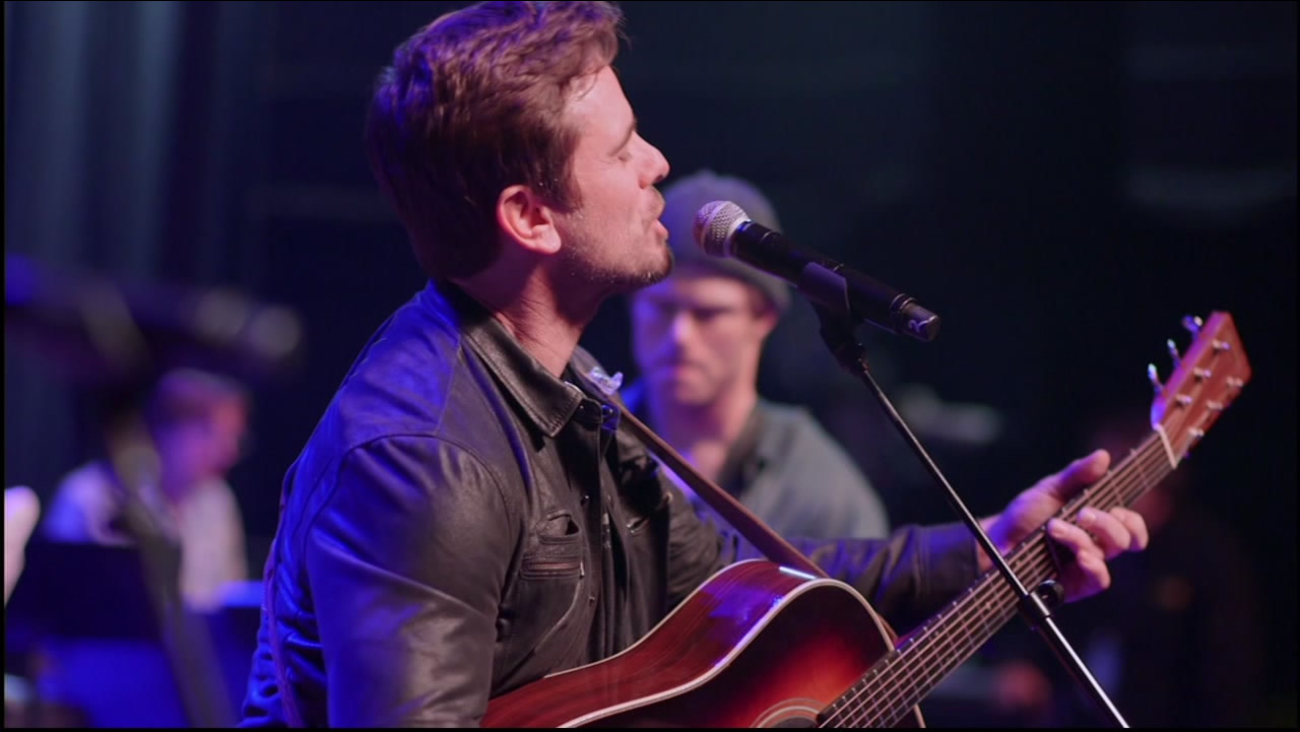 Actor Charles Esten is seen singing as part of the "Nashville in Concert" tour. (KGO-TV) 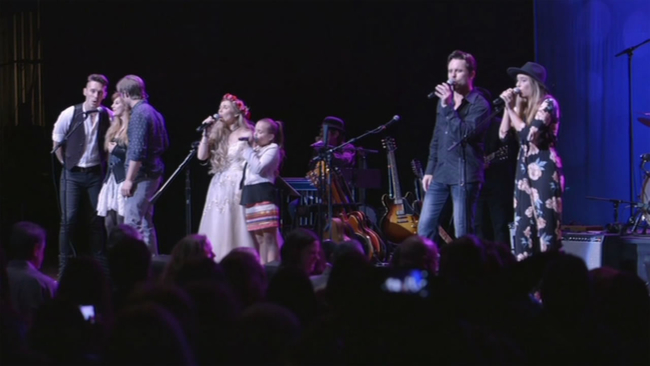