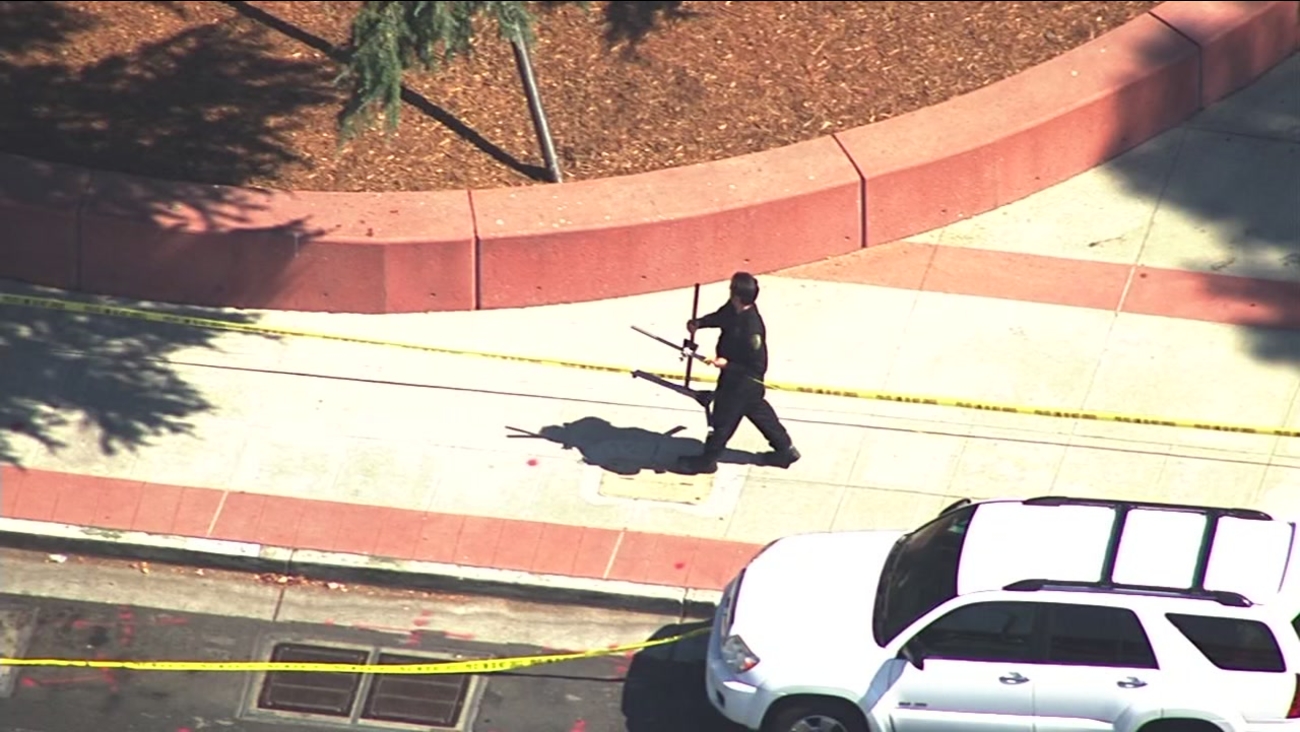 The suspicious package was discovered by a maintenance worker at City Hall, located at 1017 Middlefield Road, at about 9:50 a.m., according to police.

As of about 11:20 a.m., police said the bomb squad had concluded that the package was not an explosive. Police did not immediately specify what it was.