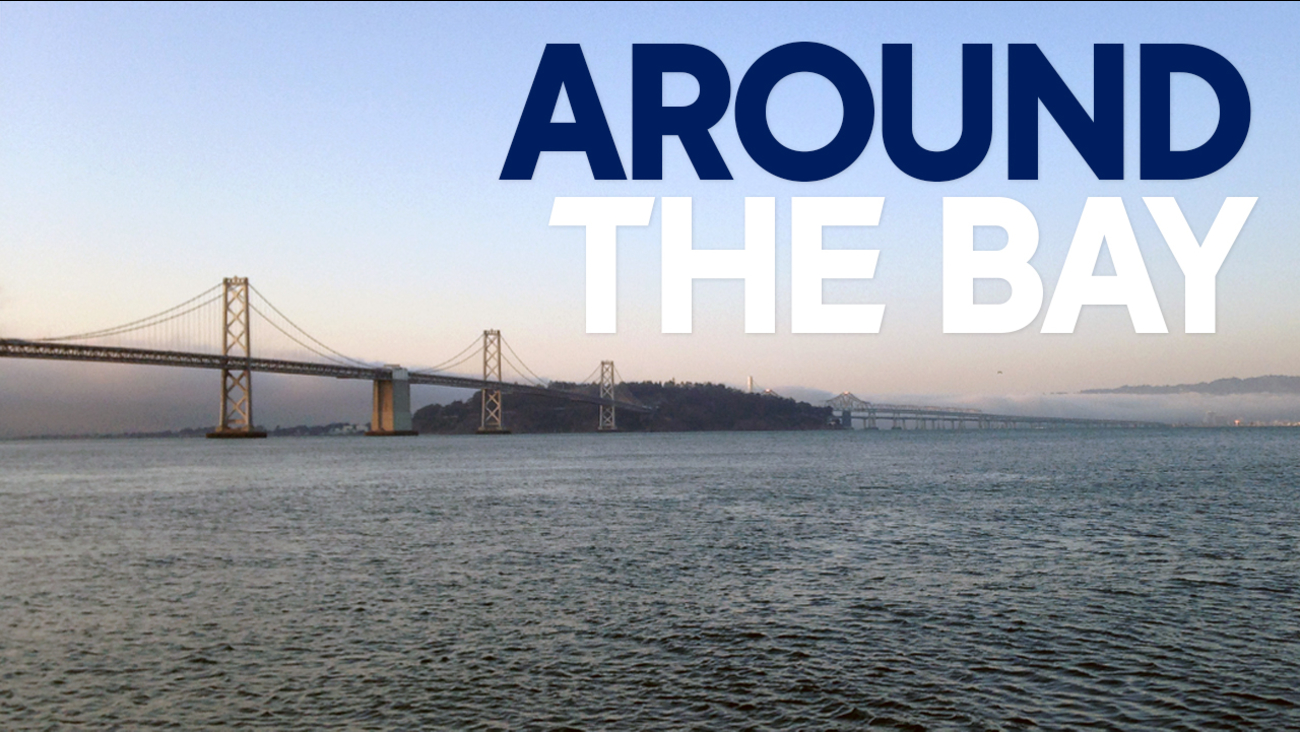 The event will feature live music from the HouseRockers and will be catered by Cosmopolitan Catering with the Joseph George "beverage trailer" on site all night. A live and silent auction as well as a few fun activities (like our new Zip-Line Adventure) will make the night extra special.

This is a very fun evening that helps raise important funds needed for Christmas in the Park, a 501c3 non-profit organization that is supported through fundraising efforts and is free to the public. Children can have their photograph taken with Santa, watch nightly entertainment and enjoy holiday themed refreshments. Christmas in the Park is an annual holiday tradition that takes place in the heart of Downtown San José at the Plaza de Cesar Chavez. For over 30 years, this whimsical event has brought people from all over the Bay Area together during the holidays.

Each year, the two-acre park is transformed into a holiday fantasy with over 60 musical and animated exhibits, glittering lights and the 60-foot Community Giving Tree. Some of the original displays housed in one of the largest exhibits, the Lima Train, include a melting snowman, caroling mice and elf woodcrafters. Guests enter a winter wonderland of lights, songs and local entertainment while strolling through an enchanted forest of trees decorated by San José schools, community groups and businesses.

Get your passes now for the annual San Francisco Jewish Film Festival (SFJFF)! Experience the dramas, documentaries, and shorts exploring Jewish culture from around the world!

SFJFF is the Jewish Film Institute's signature program, as well as the first and largest Jewish film festival in the world! New special events are on the schedule this year with annual festival favorites... like film and dance, film and song, Film and Feast, and more! For example, guest appearances by former Vice President Al Gore with filmmakers Bonni Cohen and Jon Shenk will be at Castro Theatre for the screening of "An Inconvenient Sequel: Truth to Power," an examination of a real energy revolution.

Opening Night features the Bay Area Premiere of "Keep the Change," a crowd-pleasing romantic comedy that also amplifies the perspectives of people on the autism spectrum. Closing Night features "Bombshell: The Hedy Lamarr Story" about the Hollywood star as the inventor responsible for one of the most important technological advances of our times.

The Jewish Film Institute inspires communities in San Francisco and around the world to expand their understanding of Jewish life through film, media and dialogue.