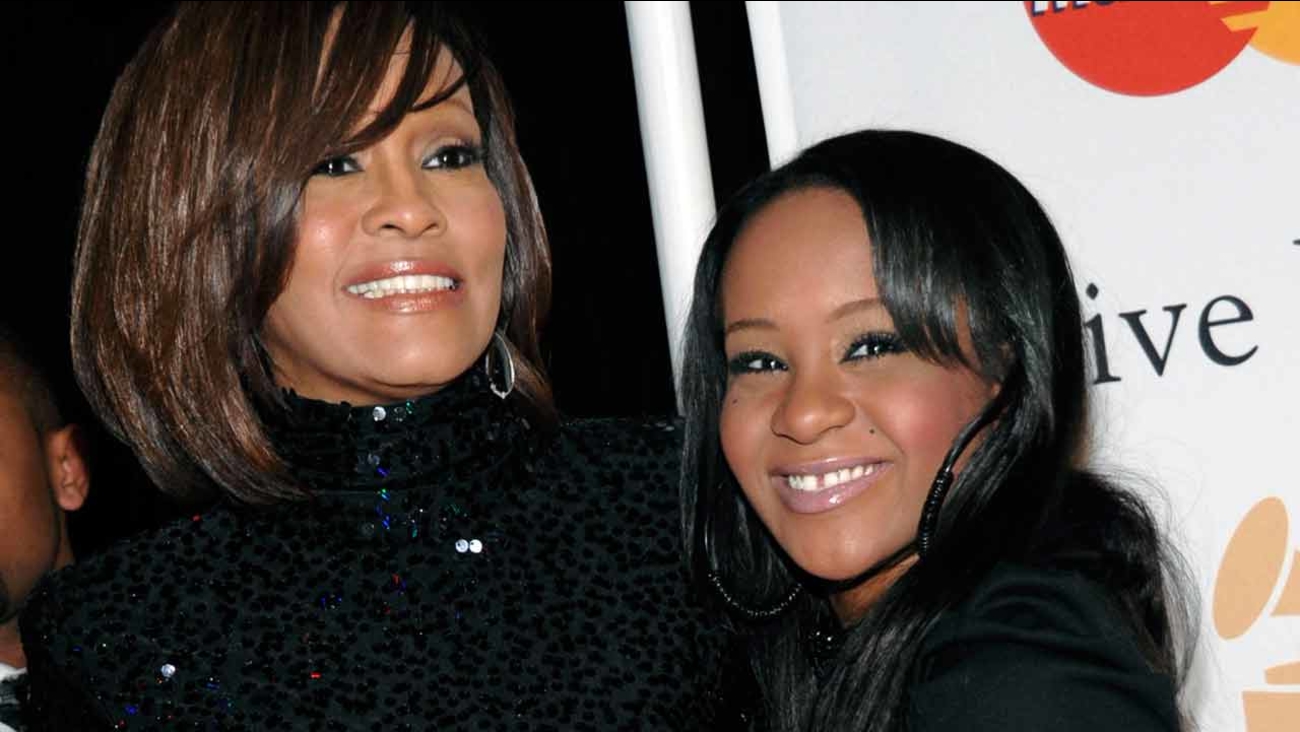 ROSWELL, Ga. -- Bobbi Kristina Brown, the daughter of late singer Whitney Houston, was found unresponsive in a bathtub inside a home in Georgia, police said.

Police in the north Atlanta suburb of Roswell said Brown's husband Nick Gordon and friend found her Saturday morning. They called 911 and performed CPR because they did not believe she was breathing nor had a pulse, said Officer Lisa Holland, a spokeswoman for the Roswell Police Department.


When police arrived on scene at around 10:25 a.m., officers found her still unresponsive and provided additional care until rescue personnel arrived.

Brown was taken alive to North Fulton Hospital, officials said. As of 2 p.m. PT, Roswell police told ABC News that Brown is alive but would not elaborate further on her condition.

Brown, 21, is the only daughter of Houston and R&B singer Bobby Brown.

Whitney Houston was found dead in a hotel bathtub on Feb. 11, 2012, in Beverly Hills, California. The 48-year-old Houston had struggled for years with cocaine, marijuana and pills, and her behavior had become erratic.

Authorities examining Houston's death found a dozen prescription drug bottles in the hotel suite. They concluded that Houston accidentally drowned. Heart disease and cocaine use were listed as contributing factors in Houston's death.

Brown alluded to the upcoming anniversary of her mother's death on Twitter on Jan. 26.

The 21-year-old was very active on social media. Her last photo on Instagram was posted as recently as midnight.

Brown, who starred in the 2012 reality show "The Houstons: On Our Own" following the death of her mother at 48, has been very vocal about her career aspirations and following in her mother's footsteps.

Brown was also in the spotlight for other reasons. In 2013, she revealed that she had married Nick Gordon, a young man that her mother had taken in years before. Brown fired back at people who criticized their relationship.

"I'm tired of hearing people say, 'Eww you're engaged to your brother or if Whitney was still alive would we be together or would she approve of this.' Let me clear up something. We aren't even real brother and sister, nor is he my adoptive brother," she wrote on Facebook before tying the knot.

Over her career, Houston sold more than 50 million records in the United States alone. Her voice, an ideal blend of power, grace and beauty, made classics out of songs like "Saving All My Love For You," ''I Will Always Love You," ''The Greatest Love of All" and "I'm Every Woman." Her six Grammys were only a fraction of her many awards.

Houston had her first No. 1 hit by the time she was 22, followed by a flurry of No. 1 songs and multiplatinum records.

Houston left her entire estate to her daughter.

PHOTOS: Bobbi Kristina Brown
The daughter of late singer and entertainer Whitney Houston was found unresponsive in a bathtub Saturday and taken to a hospital in the north Atlanta suburbs.
ABC News and the Associated Press contributed to this report.