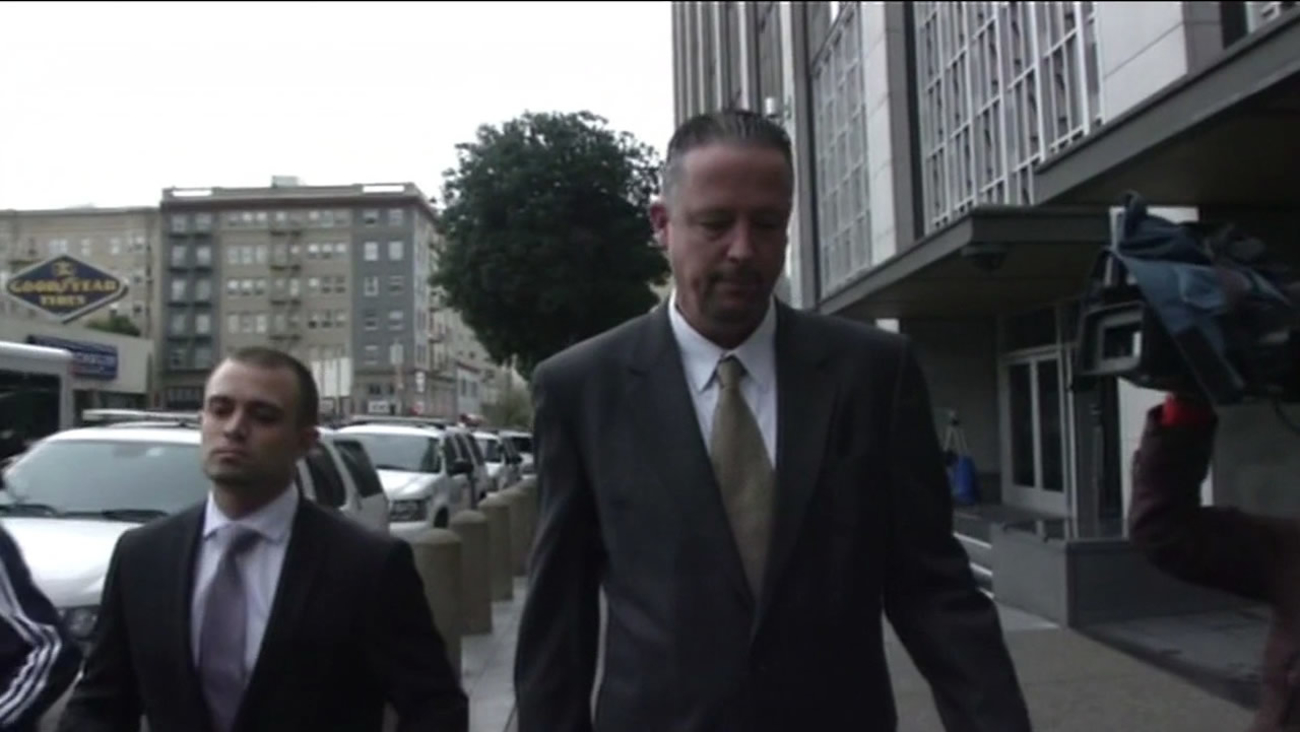 Furminger, 47, of Pleasant Hill, was convicted in December of two counts of wire fraud and one count each of conspiracy against civil rights and conspiracy to commit theft concerning a federally funded program for illegal searches and seizures at a single-room occupancy hotel in 2009 and 2010.

Furminger resigned from the department in December after his conviction.

"It's very disturbing for the court to have to sentence an individual charged with enforcing the law," Breyer said. "It's a day of shame for law enforcement, for all of us who are involved in the criminal justice system."

A co-defendant in the case, Officer Edmond Robles, 47, was convicted of five counts and is awaiting sentencing. Another officer, Reynaldo Vargas, pleaded guilty to four counts and became the prosecution's chief witness in the case.

The officers took cash, electronic devices and gift cards without booking the items into evidence or including them in police reports in searches at the Henry Hotel on Sixth Street.

Furminger's defense attorney, Brian Getz, argued that the sergeant's decorated service record prior to the misconduct should qualify him for a lighter sentence. He also argued that police officers face greater challenges in prison.

"There can be no one who suffers more in prison than a police officer," Getz said. "That person will always have a target on his back."

But while Breyer noted that Furminger has already paid a severe penalty for his misconduct, he sought to send a message to all law enforcement officers. He said Furminger's crimes appeared to be motivated by greed and said not only did he fail as an individual officer, he failed in his capacity as a supervisor.

"You took an oath to protect (the victims) and the rest of society," Breyer said, "and that oath was violated."

Getz said he is preparing an appeal.

San Francisco police Deputy Chief Sharon Feringo read a statement prior to the sentencing saying the department has taken steps to ensure such crimes are not repeated.