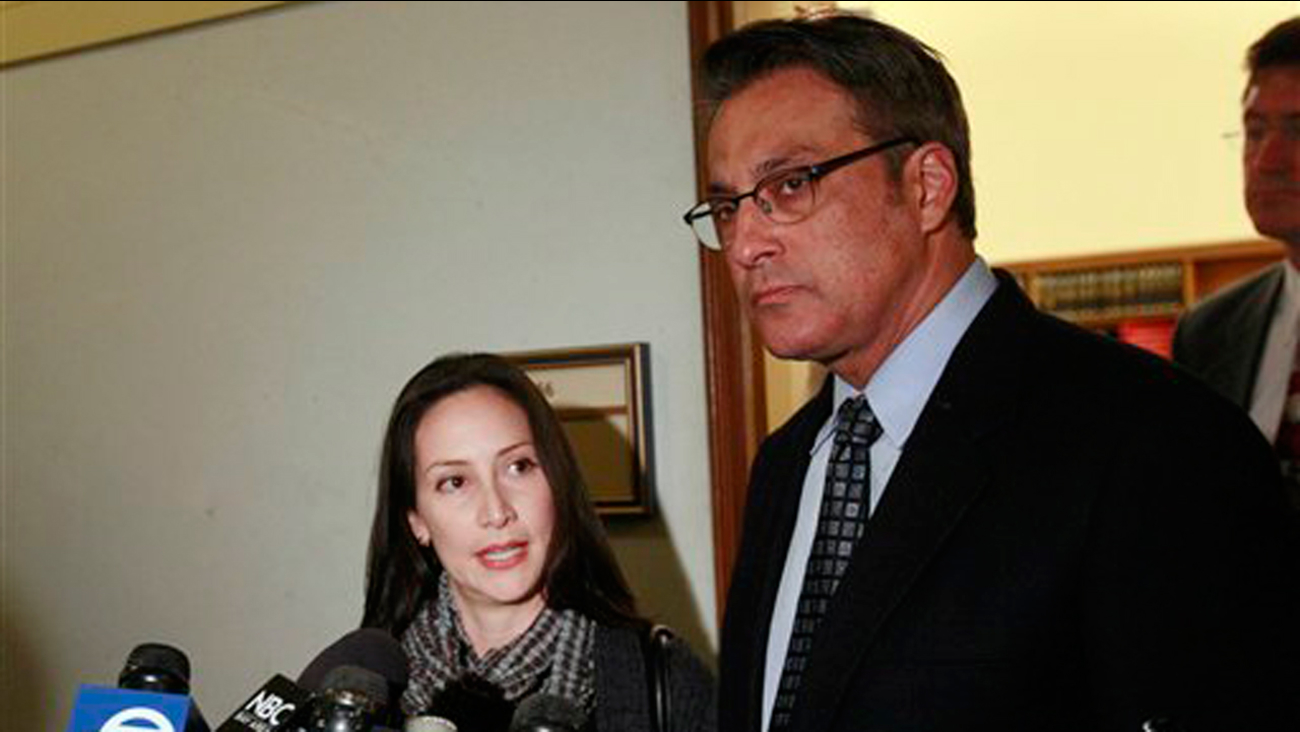 SAN FRANCISCO (KGO) -- The spotlight is about to be turned back on the domestic violence scandal involving San Francisco Sheriff Ross Mirkarimi.

Mirkarimi's wife -- Eliana Lopez -- is preparing a play about the incident.

You may remember, Mirkarimi was arrested in 2012 for bruising his wife's arm during an argument. He was suspended but eventually returned to his job.

The play titled "What Is the Scandal" will premiere on May 29 at the Mission Cultural Center. It will be in Spanish.