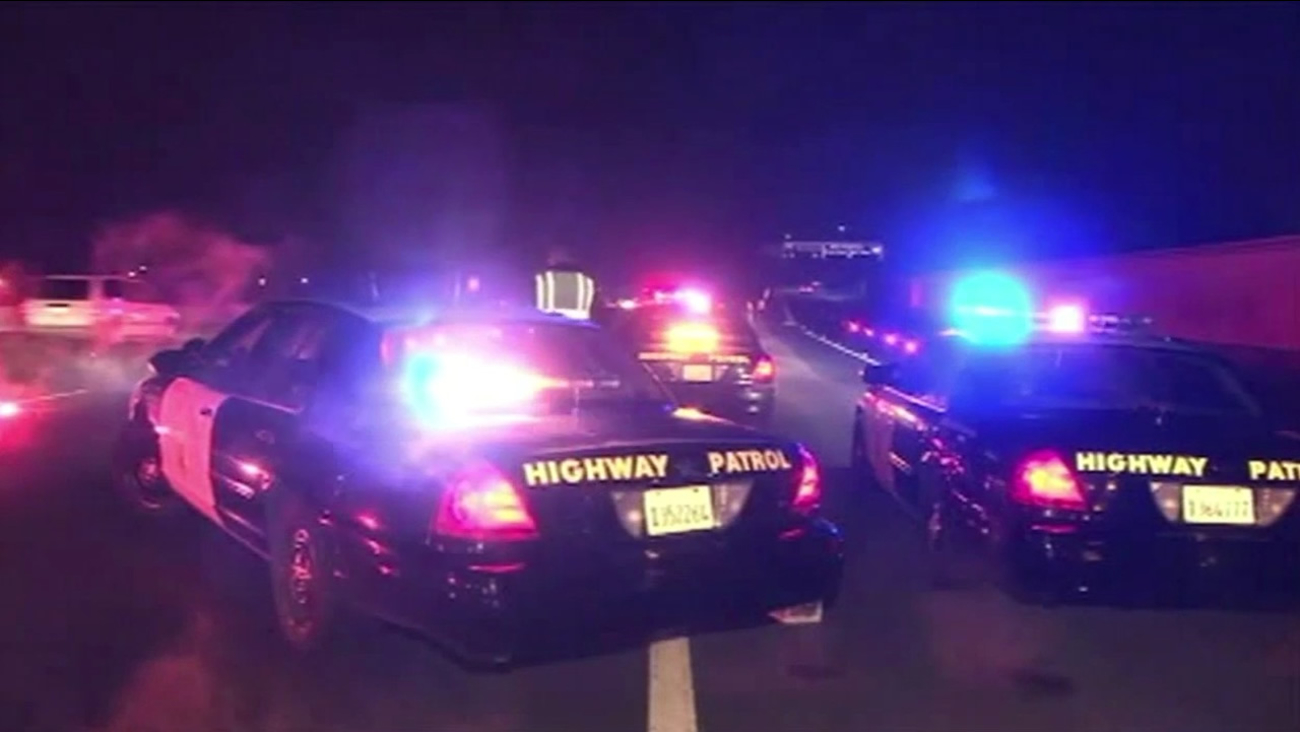 SAN JOSE, Calif. (KGO) -- All lanes have reopened on U.S. Highway 101 in San Jose after a pedestrian was killed in a collision with a car early Saturday morning, according to the California Highway Patrol.

The collision occurred around 3:30 a.m. on southbound Highway 101 north of Interstate Highway 280, and the CHP issued a Sig-alert at 4:51 a.m. for crews to clear the scene.

A Honda Civic was heading south on the highway at about 60 mph when it struck a pedestrian trying to cross the freeway, according to the CHP.

The pedestrian was pronounced dead at the scene.

The driver of the Honda was not injured, and a passenger suffered minor injuries, officers said.

The Honda driver did not appear to be under the influence of drugs or alcohol, CHP officials said.

The pedestrian has not been identified, according to the CHP.