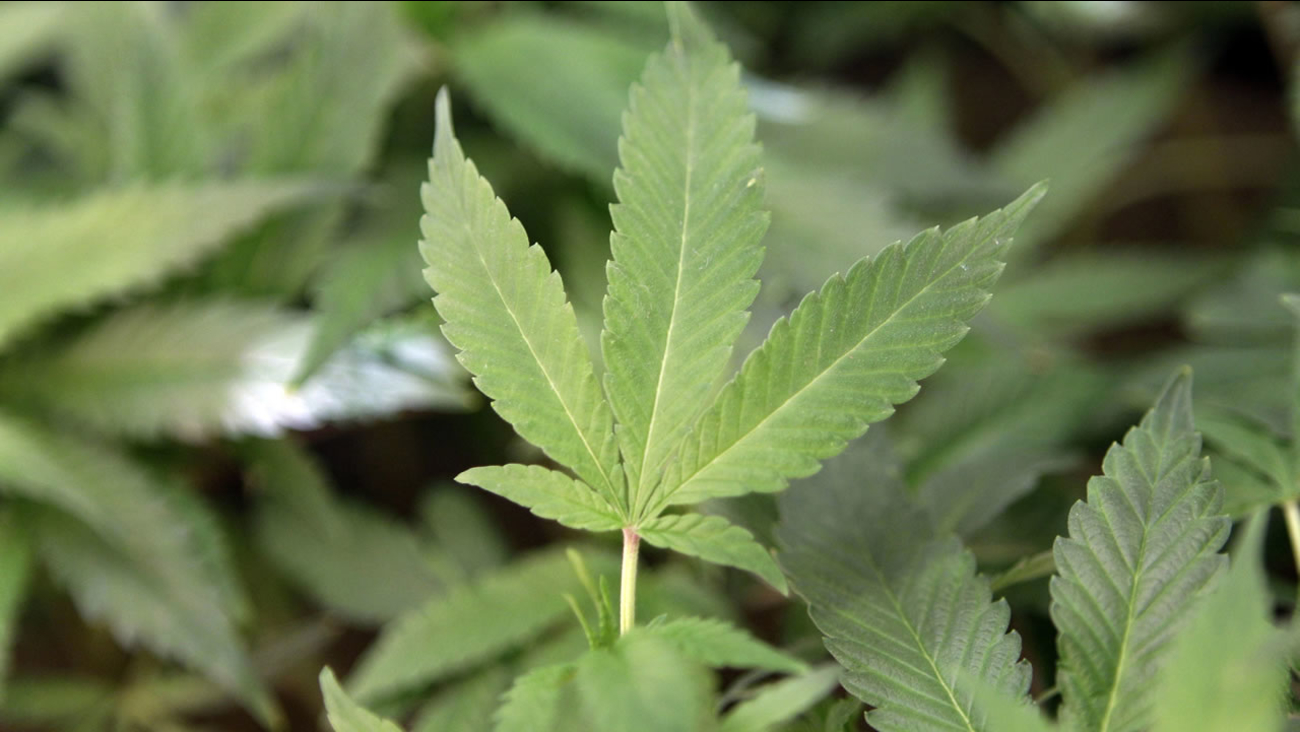 SAN RAFAEL, Calif. -- The Marin County Board of Supervisors held a public workshop Tuesday and agreed to fine-tune plans to allow medical marijuana dispensaries in three unincorporated areas of the county.

The workshop on the issue Tuesday afternoon drew more than 200 people and 40 of them spoke on the issue, Marin County spokesman Brent Ainsworth said.

The proposed ordinance drafted by Supervisors Judy Arnold and Damon Connolly would limit the dispensaries to one each in the northern, southern and western unincorporated areas.

Members of the public and the supervisors expressed concerns about potential dispensaries near places used by children, Ainsworth said.

Connolly said he favors a proposed 1,000-foot buffer between dispensaries and areas where children are present.

"They are much more medical and controlled," she said in favor of dispensaries instead of medical marijuana delivery services.

County officials said the cost of administering the dispensary ordinance would be covered by the application review and monitoring fees that will be established separately by the supervisors, Ainsworth said.

"The big takeaway for me is that at least we have consensus to move forward with further consideration of dispensaries in Marin County," Connolly said in a statement.