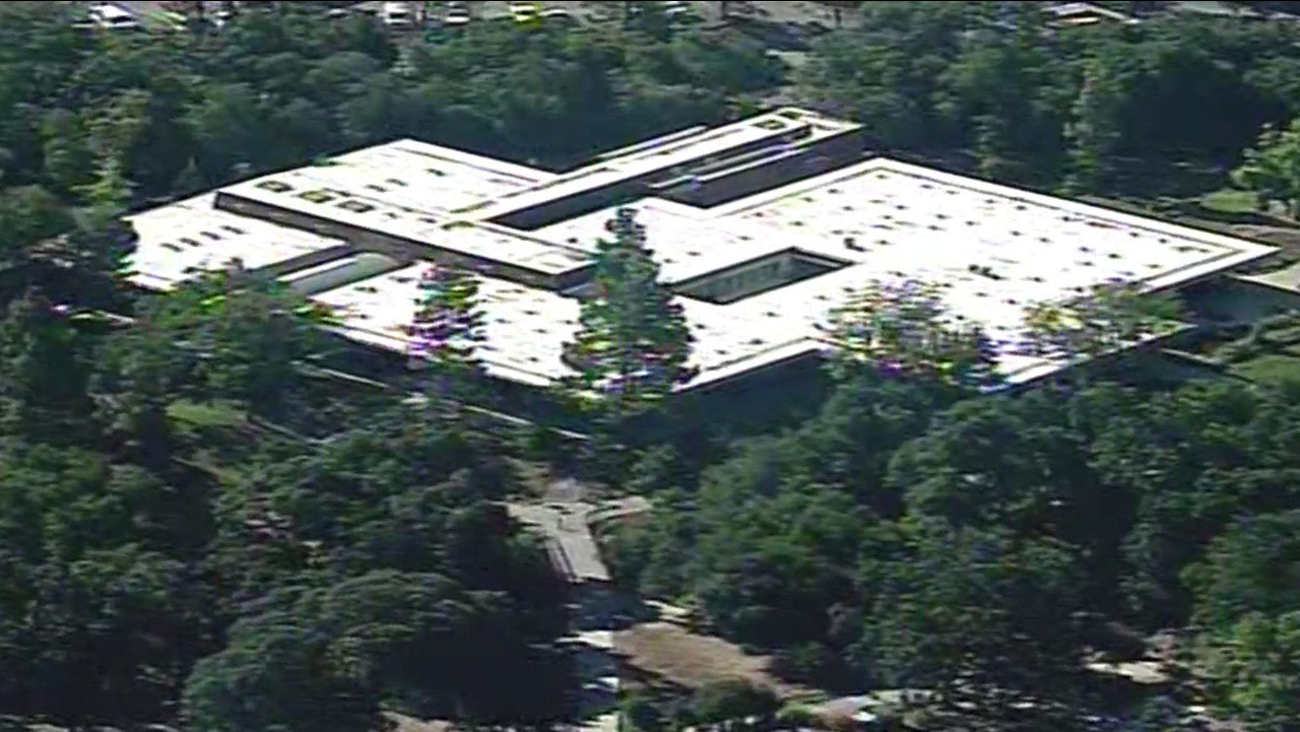 SARATOGA, Calif. (KGO) -- The West Valley College campus in Saratoga has reopened after a report of an armed person at the school was later discovered to be false, according to a college spokesman.

Campus police issued a shelter-in-place order for the campus located at 14000 Fruitvale Ave. around 8 a.m. Wednesday morning after a student on campus had reported to Santa Clara County emergency communications that she saw somebody with a gun, college spokesman Scott Ludwig said.

The campus used its emergency alert system, which sends notifications by phone and text message, to advise the school community to stay off the campus, Ludwig said.

Officers didn't find anything corroborating the report and gave the all-clear at about 9:20 a.m., according to Ludwig.