All the details of the lavish official Oscars after-party 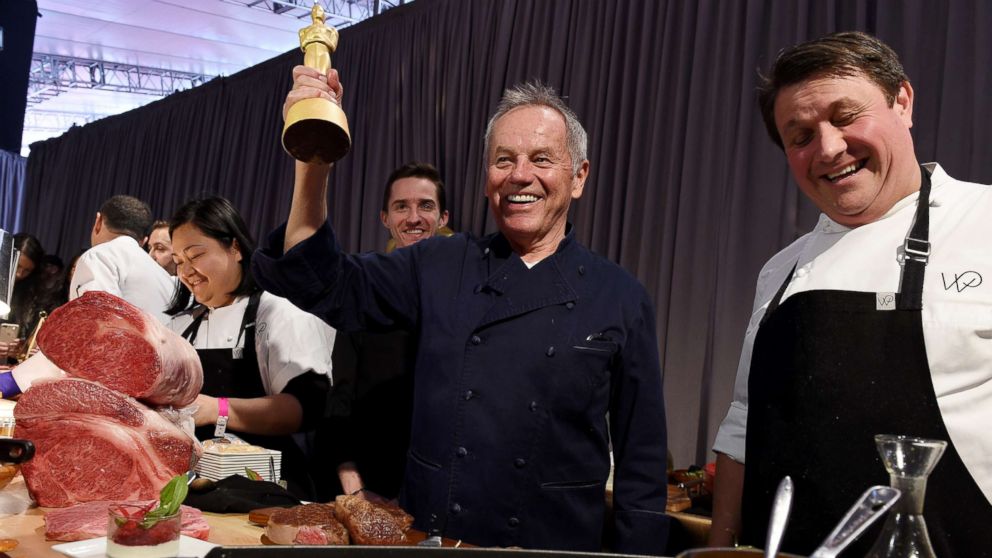 The Academy Awards are often heralded as "Hollywood's big night," so it's only fitting that the ceremony is capped by a lavish after-party hosted by the academy's Board of Governors.

About 1,500 guests, including Oscar winners, nominees, presenters, have been invited to the Governors Ball, which has been curated by celebrity chef Wolfgang Puck, who put together a menu for the event, academy governor Lois Burwell, and event producer Cheryl Cecchetto.

This year's celebration will honor the 90th anniversary of the Oscars by featuring nods to film history throughout the venue, including artifacts from classic films, Oscars statuettes from decades past and behind-the-scenes footage from movies of all kinds.

"You'll be entering through a marquee, so it'll look like a cinema. So you go in, and then at the heart of it are going to be the cases of Oscars from the vaults. They're at the heart and they represent the beating heart of the film industry," Burwell told ABC News. "[The artifacts] basically represent all forms of filmmaking. It's to celebrate all the crafts -- those who in Academy Awards and those who don't!"

Puck, who has catered the event for more than two decades, told ABC News that for the first time, he'll feature rare Miyazaki wagyu beef, which he ordered three years ago from farmers in Japan.

"It's really an amazing piece of meat. You don't need a knife to cut it!" he gushed. "It melts in your mouth."

"We ordered [about] 40 pounds of caviar," he added. "Everybody will get their caviar!"

Guests will wash down the food with Piper-Heidsieck champagne, Francis Ford Coppola wines and specialty cocktails from Don Julio tequila.