Buzzing bees are music to a farmer's ears this time of year.

The stacked, white boxes - or beehives - are seen in groves of fruit and nut trees across the Central Valley. Fresno County detectives say they're also the target of thieves.

Sgt. Ryan Hushaw said, "Recently we had two rather significant thefts of beehives. One occurred in the Coalinga area, the second occurred in the Firebaugh-Dos Palos area. Both of those thefts combined amounted to $50,000 in loss."

In both cases, more than 60 beehives were stolen.

Maksim Chernyakov, the owner of Maksim's Apiaries, said, "Somebody has to have a truck, a forklift, possibly a beekeeper. Somebody that's going to steal bees because not everybody and not everyone knows what bees are all about."

"You're average criminal, you're average crook is not going to want to mess with bees for very obvious reasons. So, generally, we believe it's someone who knows something about the industry," Sgt. Hushaw said.

The bees are crucial to pollinating trees and helping a farmer's crop grow. Many growers spend thousands of dollars to lease the bees and beekeepers rely on the hives for their income. Chernyakov has been a victim of beehive theft before.

Detectives recommend beekeepers mark their beehives with their name and phone number.

Some have even gone so far as to put GPS tracking devices on their hives.

According to detectives, beekeeping can be a lucrative business so once the hives are stolen they can end up outside of California on farms all across the country.
Related topics:
fresno countytheftag watchfresno countybeescrimetracker
Copyright © 2020 KFSN-TV. All Rights Reserved.
FRESNO COUNTY 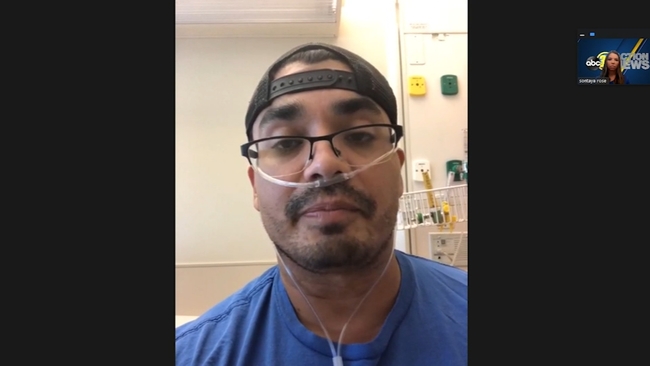 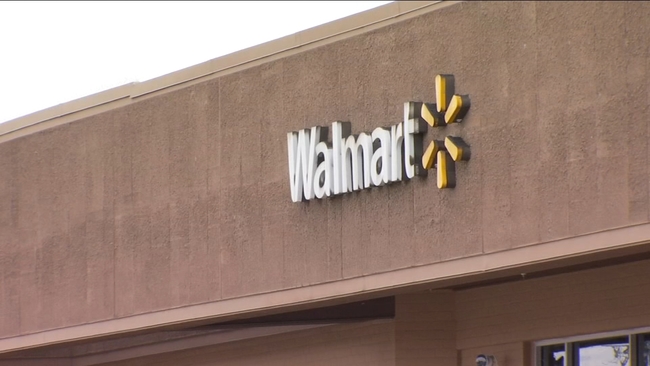