KGO
By Kristen Sze
BERKELEY, Calif. (KGO) -- There was some emotional testimony Wednesday in Sacramento as lawmakers considered a bill that aims to prevent a repeat of the deadly Berkeley Balcony collapse from last year.

A young woman who spoke emotionally Wednesday was an Irish exchange student in Berkeley for the summer.

RELATED: I-Team: New clues as to why balcony collapsed

Aoife Beary was celebrating turning 21 when the fourth floor balcony collapsed on Kittredge Street right off the UC Berkeley campus in June of last year.

Their friend and survivor Beary told the Assembly Appropriations Committee Wednesday, due to her traumatic brain injury she can't go back to college. "I had lacerations to my liver, kidneys and spleen. I had a collapsed lung and broken ribs. I can't believe why you're even debating this bill. People died. You should ensure that all balconies are scrutinized in this state to prevent this from happening again," Beary said.

Following the balcony collapse, officials learned the construction firm that built it had paid more than $26 million in building-related settlements in recent years.

The bill is actually a modified version of a proposal that was defeated last summer.

It must clear the committee by this Friday in order to move forward. 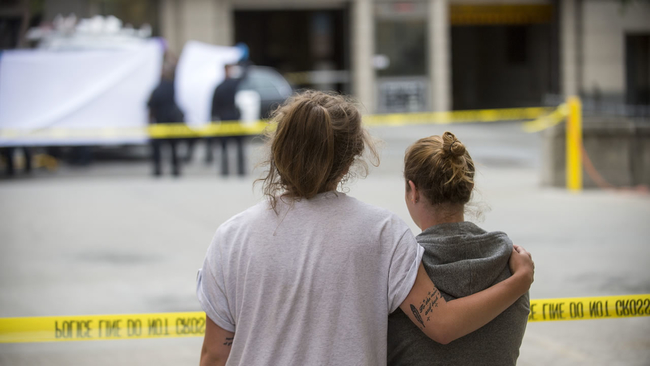 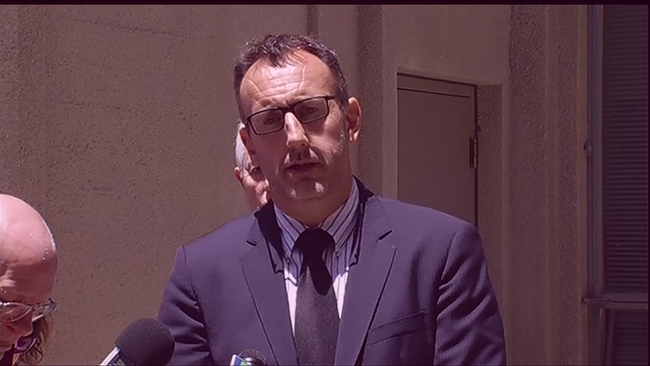 RAW VIDEO: "Our hearts are breaking but it is so good to know that so many people stand with us." 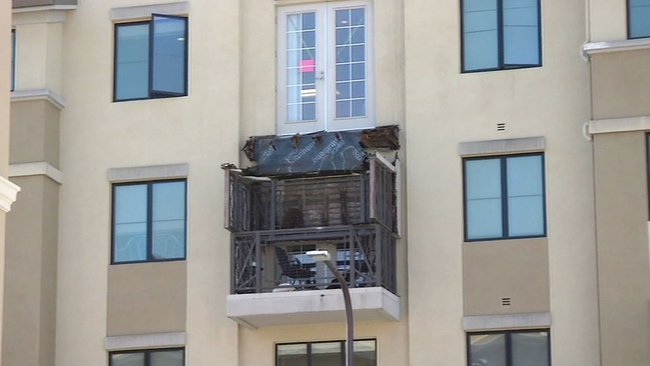