Homes that were destroyed by the Clayton Fire in Lake County, Calif. are seen on Wednesday, August 18, 2016. (KGO-TV)

Officials say 68 other structures were destroyed and hundreds of others have been damaged.

The raging fire burned through several communities in Lower Lake and the Clearlake areas since it broke out Saturday.

At least 800 people remain under evacuation orders, while others have been allowed to return home.

Crews expect to have the fire fully contained on Sunday.

That is where investigators interviewed Damin Pashilk after he was arrested. According to a probable cause document, investigators have surveillance video of a vehicle they believe is his at 17 roadside arsons. In one case, a witness reported seeing the driver of that vehicle throw something out the window.

Pashilk entered the courtroom with his back turned to cameras after he passed out in the hallway. He told the judge he was OK and mumbled yes when the judge asked if he understood the charges.

The Clayton Fire is the most significant fire Pashilk is accused of setting. "He set a fire that caused mass destruction in this county," Deputy District Attorney Richard Hinchcliff said.

According to Cal Fire investigators, in five incidents, a GPS tracker puts Pashilk at the scene of an arson fire at the time of ignition.

Pashilk faces a total of 19 charges. He is charged with 12 counts of arson and 1 count of attempted arson. Other counts include charges for possession of meth and traffic offenses, including driving on a suspended license.

According to the probable cause document, Pashilk's vehicle was spotted on 17 separate occasions of roadside grass and brush fires between July 2, 2015 and August 13, 2016 - the date of the Clayton Fire. Only then did investigators say they had enough evidence to establish probable cause. "You get one shot at this. If you take your shot too soon, you jeopardize bringing someone to justice who truly needs to be brought to justice," Lake County Sheriff Brian Martin said.

Two days after the Clayton Fire, during his interview at the sheriff's office, Pashilk could not provide an explanation to being at the ignition sites of the fires. "He did not express any remorse whatsoever. Yes, he denied involvement," Hinchcliff said.

The deputy district attorney says investigators do not have any evidence Pashilk intentionally targeted anyone nor do they have a motive. "We believe he was acting alone," Hinchcliff said.

Pashilk has a court appointed attorney. "All I can say is he's presumed innocent until proven guilty," David M. said.

If found guilty, Pashilk could spend the rest of his life in prison. He's being held on $5 million bail. He is expected back in court for a plea hearing on September 7 at 8:15 a.m. 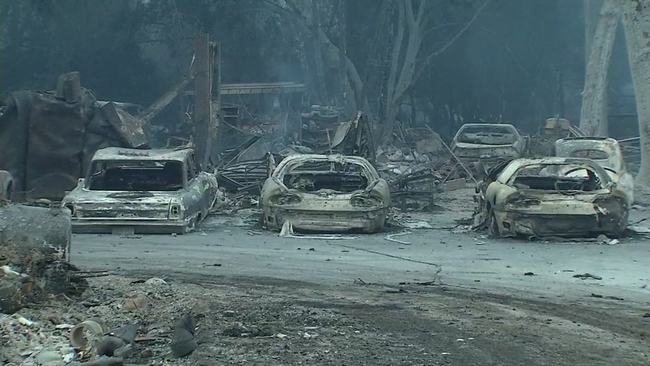 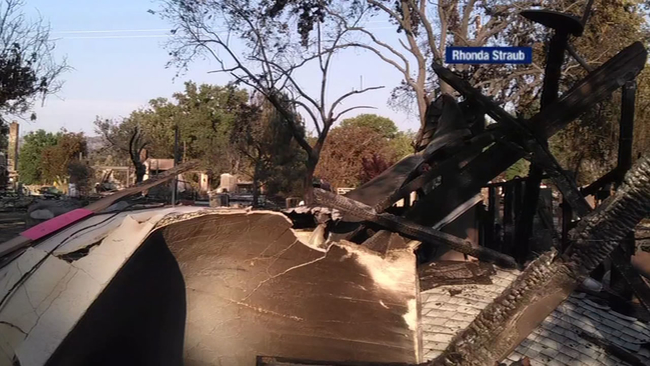