KGO
By by Vic Lee and Elissa Harrington
SAN FRANCISCO (KGO) -- The search for a prisoner who escaped from San Francisco County Jail on Monday night is expanding beyond the city. Authorities say Alexander Santiago-Gonzalez made a break for it in a rare moment when he was in an area open to the outside without handcuffs.

While the search is on, the sheriff's office has launched an investigation into how this happened. It's the second time in 10 months that a prisoner has escaped from the jail. Timothy Midgett, a convicted drug dealer, was also taking out trash when he ran. He was later captured at a homeless shelter.

Santiago-Gonzalez was being held in the county jail while his federal guns and drugs case wound its way through federal court.

On Monday around 8:45 p.m., he was put on trash detail. The 26-year-old was escorted by a sheriff's deputy as he carried garbage from the jailhouse to a dumpster.

Suddenly, when they got to an unsecured area, authorities say he ran from the deputy out to an alley and then to Harrison Street.

Sheriff's deputies launched an all-out search for Santiago-Gonzalez, but to no avail. He had disappeared into the night.

He was arrested last May by a multi-agency task force in Santa Cruz County. Investigators call him a big fish in the drug trade. They confiscated from his home an arsenal of weapons and large quantities of black tar heroin.

"Fourteen firearms, three of which were assault type rifles, he had hundreds of rounds of ammunition for the weapons, he had two sets of body armor plus the amount of drugs he was trafficking in the county," Mario Sulay, an inspector with the Santa Cruz County District Attorney's Office.

Santiago-Gonzalez was considered dangerous. Still, the sheriff's office held him in a security level that permitted him to go to unsecured areas to perform chores like the trash detail. ABC7 News asked Undersheriff Federico Rocha why.

"Candidly, I would have to say that it is questionable as to how he might have been classified as an outside worker, if he in fact was," Rocha said. "Again, the internal investigation will determine whether or not he was."

There is a $5 million escape warrant out for Santiago-Gonzalez, who is described as a Hispanic male, 5 feet 6 inches, and approximately 180 pounds with black hair and brown eyes.

Anyone with information regarding his whereabouts should contact the police at 415-734-3111.
Related topics:
san franciscosouth of marketsearchcrimesfpddrugsheriffpolicedrugsescaped prisoner
Copyright © 2020 KGO-TV. All Rights Reserved.
RELATED 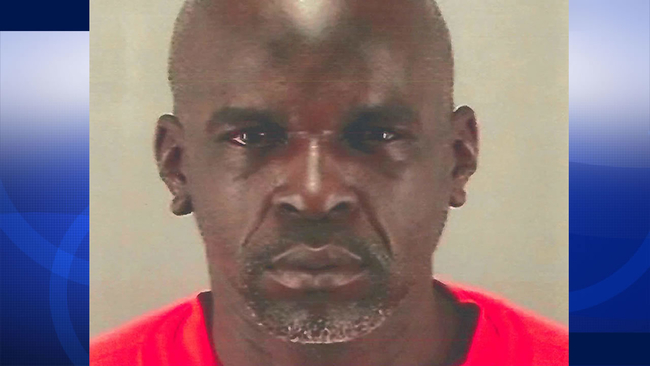 Inmate who escaped from SF jail still on the loose