Extra police at Danville schools in response to threatening graffiti 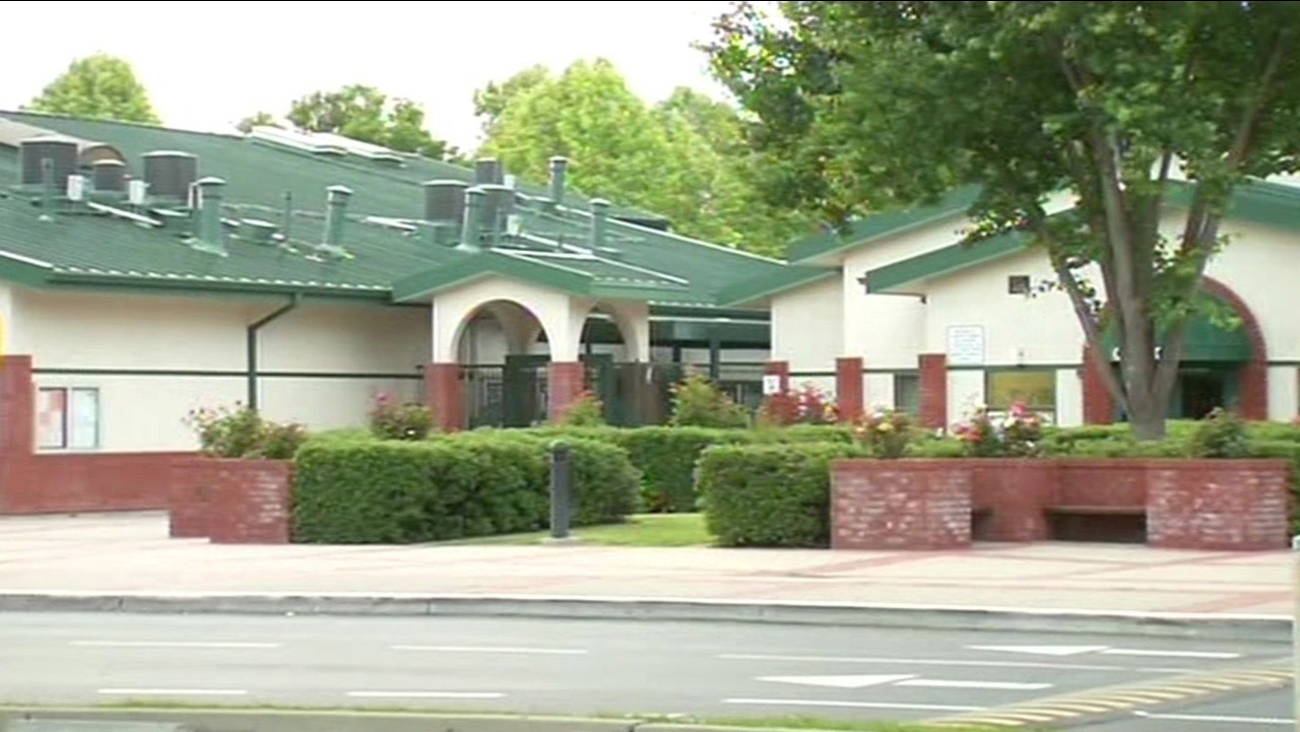 DANVILLE, Calif. (KGO) -- Danville police officers greeted students at Charlotte Wood Middle School this morning to try and ease concerns after a threatening message that was discovered near campus. Parents also took a few extra steps to assure their kids.

The message was found spray painted on a rock just off of campus property last week. It said 'I plan to kill 12 people on May 8.' Officials don't think it's a credible threat and police have said there's no reason to cancel school or keep kids at home. But administrators understand why parents feel nervous and have spent the last week talking this over with them. 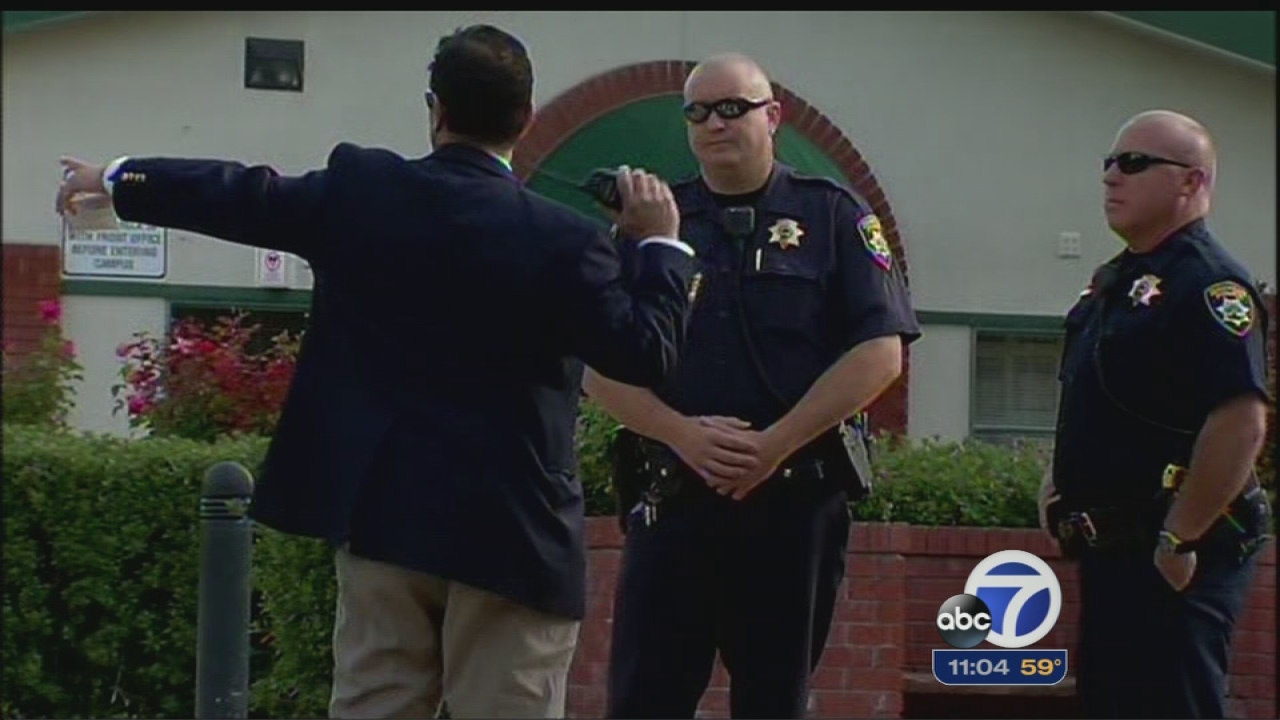 "That's been a huge question today. Are you having school? Should I send my kid? And we have been honestly saying that's a family decision," said Principal Christopher George.

At Brad Wong's house he let his kids decide. Two of them are students at Charlotte Wood.

"I have three kids and we discussed it with all three of them and one said he wants to go to school and one wants to stay at home," said Brad Wong, parent

"Fortunately the police department caught one of the juveniles who was responsible for one of the copycat messages said School District Spokesperson Terry Koehne.

Amanda Quattro decided to come to school today, even though she does feel a bit anxious. She says a lot of her friends though are staying home.

"My family and I thought it was important to not be influenced by kids trying to pull a trick even if it is real there's so much protection and it's totally safe," said Amanda Quattro, student.

Police said the juvenile who was arrested has been released. Police are encouraging anyone with information about the threat to come forward. 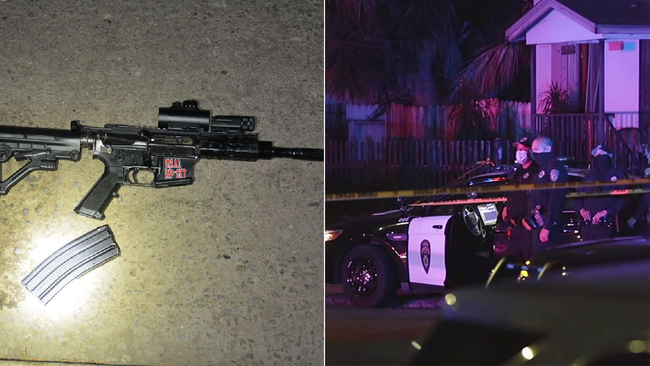