KGO
SAN FRANCISCO (KGO) -- It's the season for bank robberies and, with just two days left before Christmas, police across the Bay Area have a series of unsolved crimes on their hands. One of the robbers even dressed as Santa.

A man is accused of hitting the Bank of America in on South El Camino Real in San Mateo on Monday. Police in San Francisco caught two people they believe are responsible for two dozen robberies.

The FBI in San Francisco are calling them serial bank robbers, accused of robbing not only banks, but pharmacies. ABC7 News learned there are bandits with some catchy nicknames.

One robber is called "The Clown." Police say he's one of the two serial bank robbers they captured last week. Undercover officers arrested him after they say he robbed a pharmacy on Van Ness.

"He's actually been responsible for 15 incidents. Some of them have been here in San Francisco as well as San Mateo County," San Francisco spokesperson Officer Grace Gatpandan.

The other serial bank robber, police say, was caught after he left a U.S. Bank on Irving Street. He was dubbed "The Chuck Taylor Bandit" because of the sneakers he wore. Police say he robbed 10 banks that they know of. There have been a huge number of bank robberies in the past month -- 19 to be exact. There always seems to be an upswing during the holiday season.

The bandits may need money to buy drugs. These may be hard times for them or they may simply be smitten with the holiday spirit.

"They might be motivated by trying to care for loved ones. They're trying to purchase something special for them," Gatpandan said.

That may be why police are seeing so many Santas at banks. San Francisco police are looking for one robber who robbed a bank during the Santacon event several weeks ago -- the holiday pub crawl where hundreds are dressed as Santa.

The different Santa Claus, with the gun, told the teller he needed the money to pay his elves.

The FBI says in 2011, the last year they compiled statistics, 5,014 banks and other financial institutions were robbed. 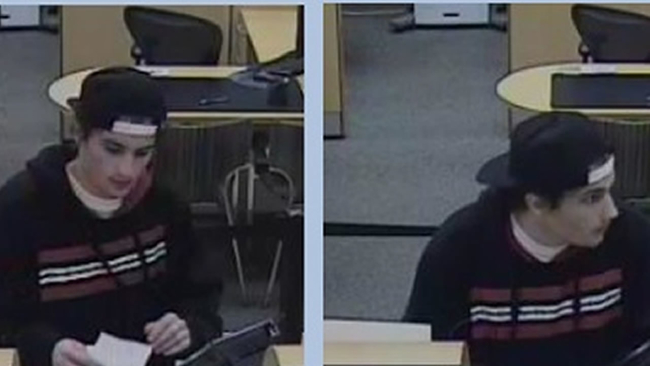 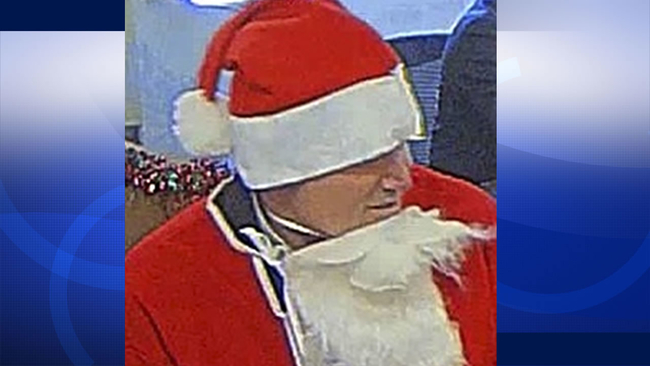