A man wearing a suicide vest drove up on a motorcycle and detonated it. The Taliban is claiming responsibility.

It's believed Vorderbruggen is the first openly gay active duty servicewoman to die in combat.

Vorderbruggen and her wife, Heather Lamb, had a 4-year-old son.

Lamb and her son moved in with her mother in San Rafael while Vorderbruggen was deployed. Lamb's mother wouldn't speak on camera but the American Legion Post 448 in San Francisco recognized Vorderbruggen's service.

"It really illuminates the fact that we're all in this together," American Legion Post 448 Commander Mario Benefield said.

"It's remarkable that she's a role model to other lesbian women to go in and do their best and serve their country in any field now that the combat roles have opened up," Benefield said.

Heather Lamb flew to Dover Air Force Base to receive her wife's flag-draped casket, an honor that was denied to same-sex couples before the Military's "don't ask, don't tell" policy was repealed. 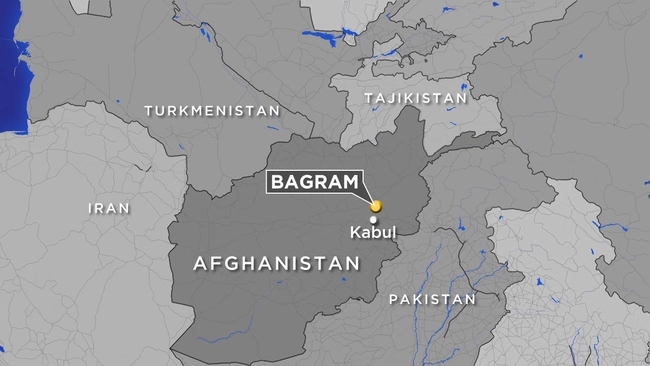