KGO
By Elissa Harrington and Lilian Kim
BERKELEY, Calif. (KGO) -- Police are investigating a string of alleged sexual assaults at a fraternity just off the UC Berkeley campus. Last weekend five people may have been given the date rape drug at Delta Kappa Epsilon on Piedmont Avenue.

The alleged incidents took place over a three day period inside the UC Berkeley fraternity house. Berkeley police say they're investigating these cases, but so far, no victims have actually come forward.

Delta Kappa Epsilon fraternity -- which is not recognized by the university -- but sits in the middle of UC Berkeley's Greek Row is where five people were allegedly drugged and assaulted. An anonymous third party filed a report saying the victims were given roofies. Police have no suspects and say there's one big issue -- they haven't had any victims come forward at this point.

Men living at the house would not talk to ABC7 News, but the national organization did send a statement. It reads in part, "Delta Kappa Epsilon condemns sexual violence in the strongest possible terms." It adds that no facts have come out that support the allegations.

This isn't the only fraternity under investigation. UC Police sent out another crime alert Friday. A member at Theta Delta Chi says he was sexually assaulted by a fraternity brother. The house is off-campus, meaning the city police department is taking over the investigation.

"But we don't have any confirmed reports or known victims or reporting parties at this time," Berkeley Police Lt. Ed Spiller said.

Butler is a sexual assault survivor and advocate says a big problem in the past has been the confusion of where to report a crime and who to turn to.

"Yes, it was a huge issue. Is this on campus, is this off campus? Who do I contact? If it takes place between two students can I still go to UCPD?" Butler said.

Campus police do send out alerts when there's a report of a violent crime and post fliers urging students to remember to always seek consent. However, UC police say all of these cases are now in the hands of the Berkeley Police Department, but want to give the campus community some basic reminders.

"People have to give their affirmative consent in a sexual instance," UC police Lt. Eric Tejada. "So, if someone is incapacitated, they can't give consent."

Students said UC Berkeley isn't doing enough to prevent sexual assaults. They say to start, there needs to be more education on the issue.

"I think you come to Berkeley, which is this really prestigious school, a lot of people in high school were not partying, that wasn't our scene so coming is culture shock," UC Berkeley student Sarah Watson said.

A 20-year-old Cal student had been charged with one count of rape by use of drugs. But on Friday, Alameda County prosecutors dropped the charge after reviewing the evidence and interviewing the alleged victim. 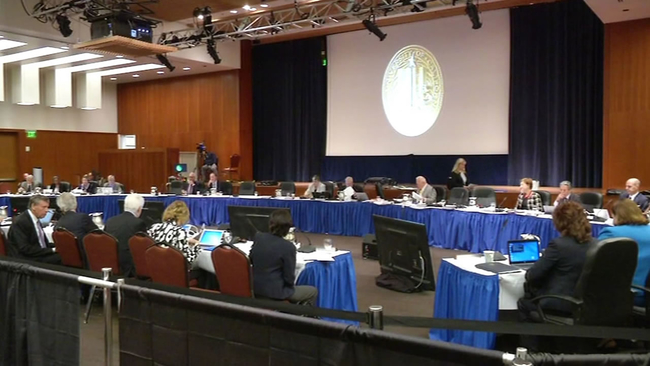 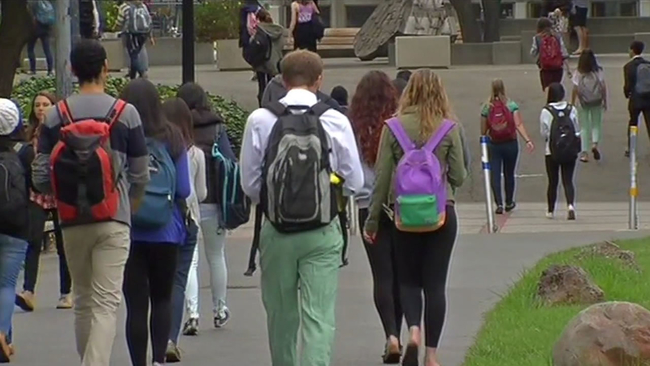 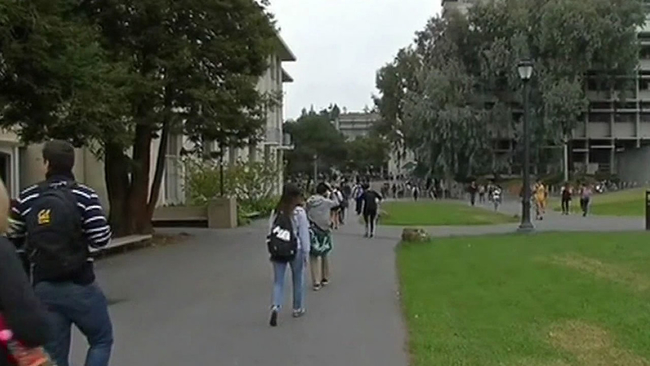