KGO
By by Cornell Barnard
BERKELEY, Calif. (KGO) -- Friends and family are remembering an East Bay father of three children who was allegedly killed by a hit-and-run driver early Saturday morning. 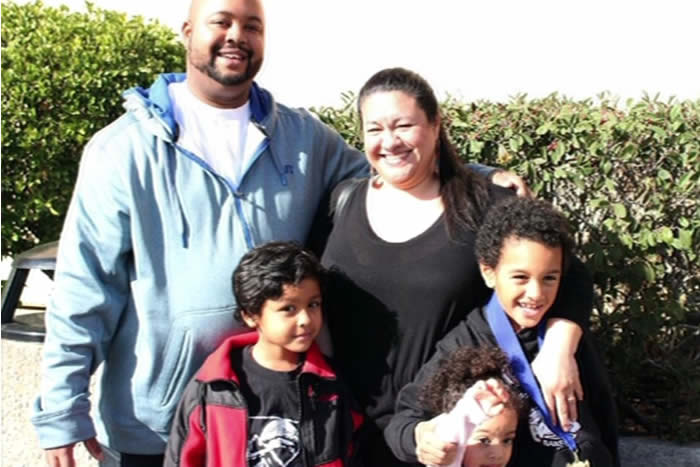 "What can you say when somebody dear to you is taken away?" KPFA radio host Kevin Vance was on the air, talking about his friend and co-worker, Burton. "Worked with grace and was the nicest guy," he added.

Burton was a daytime board operator and co-hosted music shows called Sideshow Radio and After Hours. His last broadcast was Friday where he predicted the Golden State Warriors would win the NBA Championship.

Burton was driving home after the show early Saturday when Oakland police say he was struck a speeding Dodge Charger on Martin Luther King Boulevard. The impact flipped Burton's car and he died at the scene.

Police say the driver of the Charger ran away.

Manqueres brought flowers to the station in memory of Burton, a man she called a true friend. "I'm a single parent with a young son of color. Wesley was a role model for my son Antonio," she said. 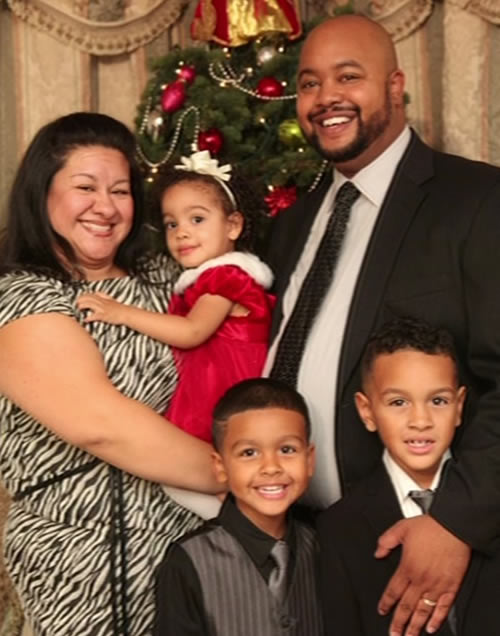 Radio host Kevin Vance is asking the hit-and-run driver to surrender. "We don't know what happened. I don't know who this guy is, but dude, take responsibility. We loved this guy. We want closure," Vance said.