On Saturday night, hundreds of people gathered in the nearby town of Winston to hold a candlelight vigil for the victims.

The names of the nine people killed were read one by one.

A local pastor says he has the unthinkable duty of organizing nearly a dozen funerals this week. And while people come to grips with the tragedy, we're learning more about how the gunman died.

Nursing student Sharon Kirkham can't forget what happened Thursday at Umpqua Community College. She and her classmates quickly found out what they thought were firecrackers outside their room were gunshots.

Kirkham's friend Kim had no idea until she was hit. "I was begging her to just breathe, please just breathe, come on Kimmy," Kirkham remembered.

But it was too late. That's when 30-year-old Army veteran Chris Mintz showed up and told everybody to get down. 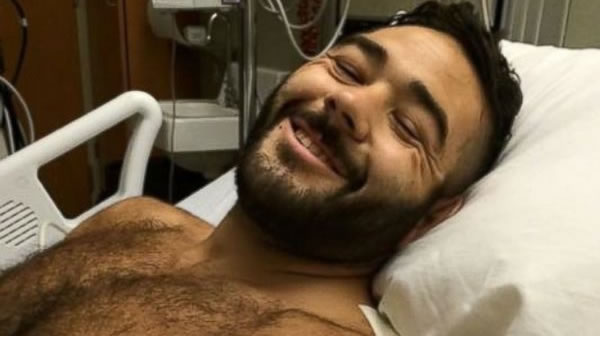 "That's the true sign of a hero. He put his life in front of everyone else's," Douglas County Sheriff John Hanlin said.

Nine other people died, ranging in age from 18 to 67 years old - eight students and one professor.

New details are also emerging about the man who pulled the trigger, 26-year-old student Chris Harper. He came armed with six guns, including an automatic rifle, and wore a bullet-proof vest.

Law enforcement was on scene within six minutes. Two minutes after that, the gunman was down.

"The cause of death was suicide," Hanlin said.

Harper lived with his mother and had once tried to become a soldier. But in 2008, just one month into basic training, the military discharged him for failing to meet the minimum standards.

The memorial is growing outside the community college, with a sign saying, "Pray for Roseburg."

Classes have now been cancelled for all of next week. 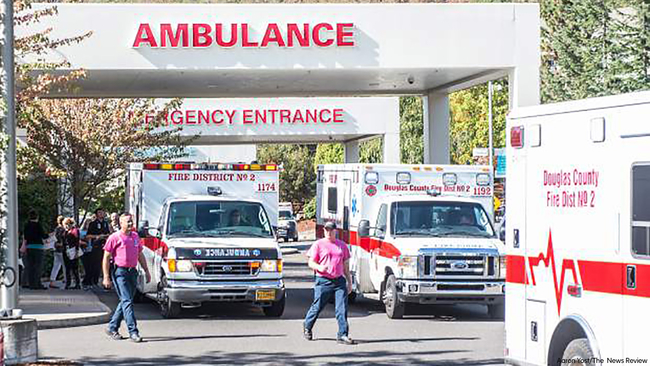 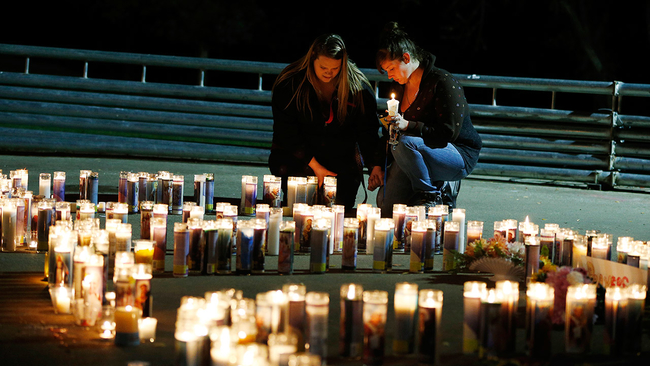 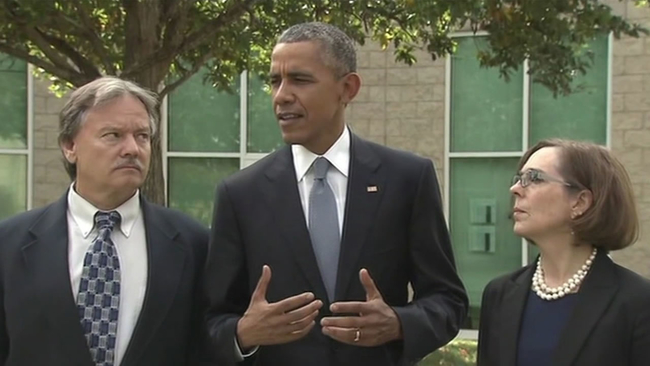 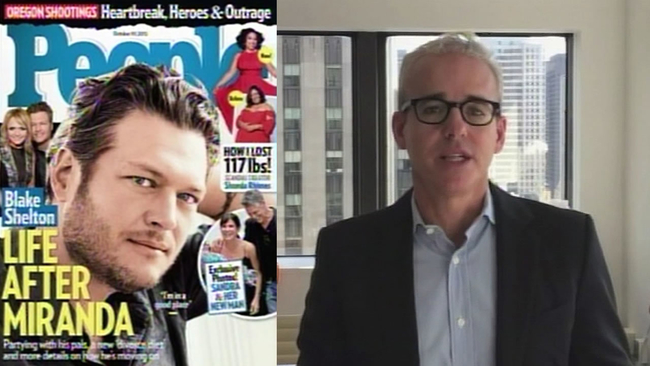