KGO
SANTA CLARA, Calif. (KGO) -- Twelve jurors in Morgan Hill could not agree on a verdict in the trial of former Santa Clara County correctional officer Tim Tri, resulting in a mistrial.

EXCLUSIVE: Guards say assaults on them up after conviction in jail beating death

The jury was hung with 11 jurors finding Tri not guilty. One voted to convict.

Tri was charged with assault likely to inflict great bodily injury and assault under the color of authority for an incident in 2013.

Tri's attorney says he was trying to save his partner's life after an inmate attacked him.

The prosecutor says he used excessive force. The sheriff's office fired Tri following the incident, in 2013, then resubmitted the case to the district attorney's office in 2015 after three guards beat mentally ill inmate Michael Tyree to death.

Due in part to the timing of the charges being filed, the president of the Santa Clara County Correctional Peace Officers Association calls the case against Tri a witch hunt.

Amy Le says Tri should never have been arrested and she's happy 11 of 12 jurors found in his favor. Tri also thanks the jurors.

The sheriff's office says it supports the DA's decision to prosecute Tri for "kicking an inmate in the head."

A spokesperson says bringing the case to the district attorney's office honors the deputies who perform the job the right way.
When asked for comment, the office said it is reviewing its options. 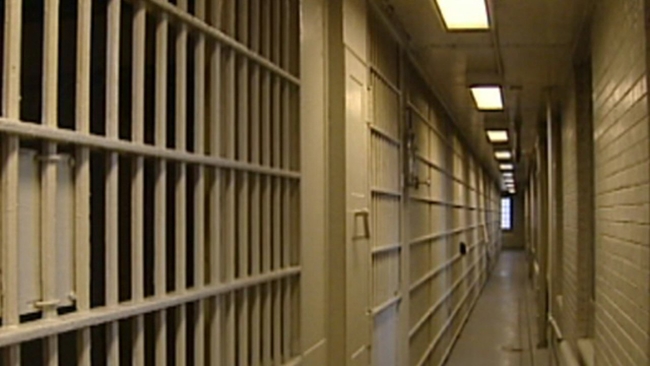