SUNNYVALE, Calif. -- A new principal has been appointed to a Sunnyvale charter school that was briefly closed last month when an investigation following the arrest of a part-time employee suspected of sexual assault found an employees did not undergo background checks.

Chow, a Cupertino resident, was taken into custody Sept. 15 on the campus for the alleged sexual assault of an 8-year-old student earlier in the day, according to public safety officials.

The county office called on the school to close and meet the requirements as soon as possible or have their charter revoked, Gundry said.

Spark Charter closed at the end of the day on Sept. 18 and reopened a week later after the county office determined the school corrected the deficiencies.

Overton brings more than 35 years of experience from the Palo Alto Unified School District, where he was a teacher and administrator.

He has been an educational consultant and presented on numerous topics including social-emotional learning, project-based learning and neuroscience in education, Zdravkovic said.

"I feel fortunate to be working at a school that shares my vision for what the best environment is for kids to learn and thrive in," Overton said in a statement. 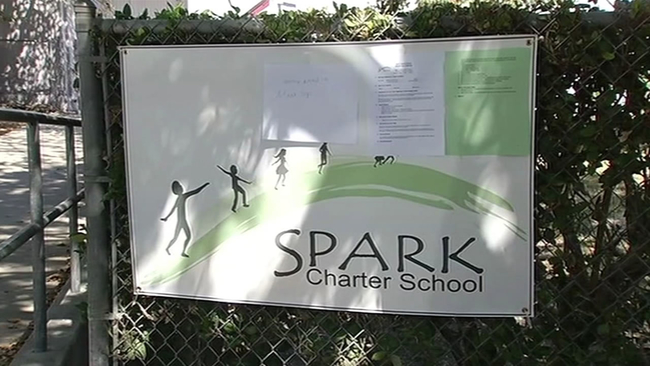 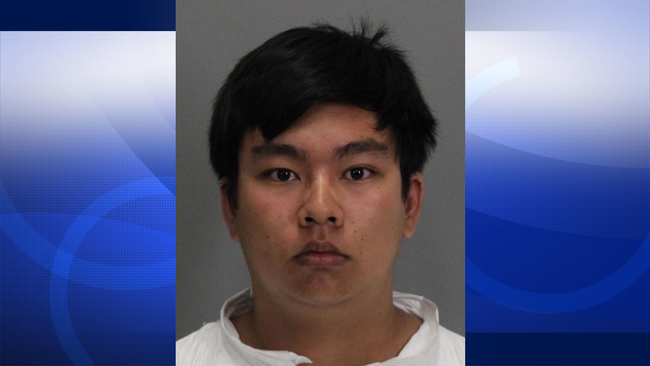