KGO
PALO ALTO, Calif. (KGO) -- A nonprofit that operates mobile home parks as affordable housing has stepped into the picture in Palo Alto.

That's where 400 residents of the Buena Vista Mobile Home Park are facing eviction because the owner wants to sell the land for development.

Buena Vista would continue to be a moderately priced mobile home park under the ownership of Caritas Corporation, an Orange County based nonprofit that owns 20 similar properties across California, including Rohnert Park and Vacaville.

"Their mission is to do just what we need which is to rescue a distressed mobile home park and then preserve it as a source of affordable housing for the future, explained Joe Simitian with Santa Clara County.

The COO of Caritas declined an interview but explained how they've been doing this for 20 years.

John Woolley says Buena Vista would be updated after years of deferred maintenance. The City of Palo Alto and Santa Clara County each has pledged $8 million toward purchasing the park from a private owner.

"There's $16 million toward saving the park, toward his price or whatever. We just want to get all parties involved to the table," explained Melody Dawn-Cheney, a Buena Vista residents board member.

Supervisor Simitian says he has met the property owner, who says he doesn't want to discuss a deal just yet. Appraisals are said to range from $15 to $30 million.

An attorney representing the residents also needs to check out Caritas.

"We need to talk to folks in other parks and verify what they're saying. It appears to be that they do provide reasonable rents to folks and do say that they run the parks well, so we're continuing to look into it," said James Zahradka, with the Fair Housing Law Project.

Residents have been fighting for two and a half years to keep their park. This new development is giving them hope that Buena Vista might be able to be saved.
Related topics:
palo altomobile homessanta clara countyprotestreal estateaffordable housing
Copyright © 2020 KGO-TV. All Rights Reserved.
RELATED 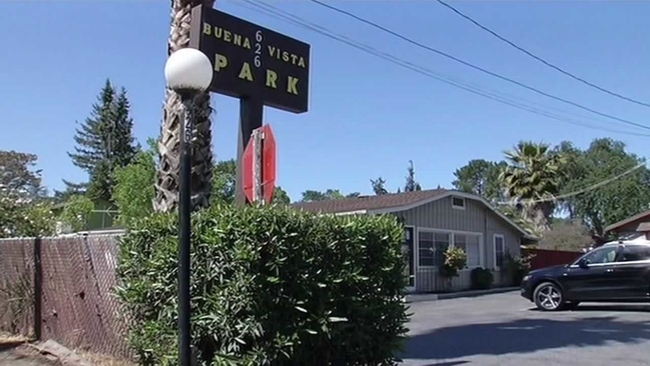 Last chance to save Palo Alto's only mobile home park 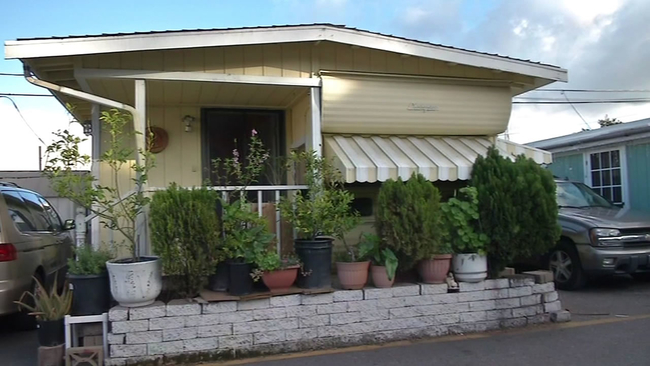 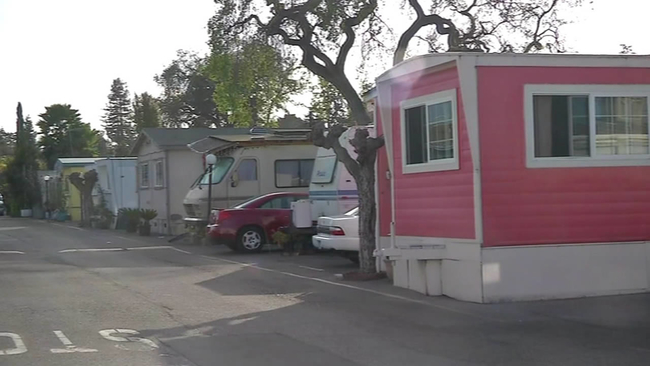