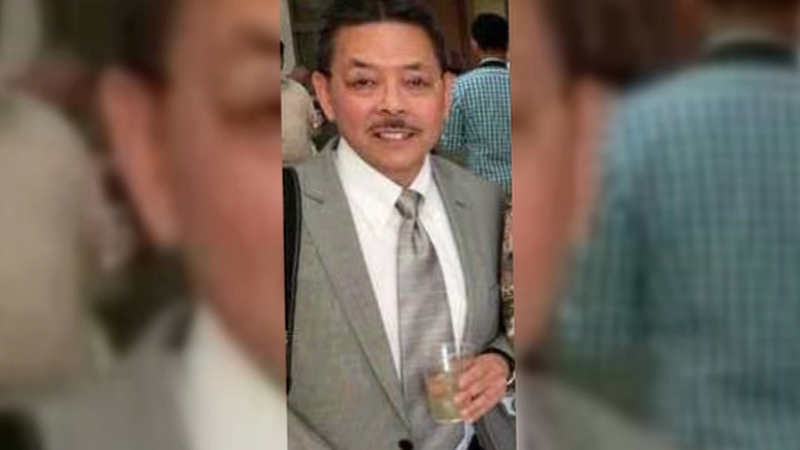 OAKLAND, Calif. (KGO) -- Officials in Alameda County are demanding the resignation of a top official at a mental health agency that serves the Asian community in the East Bay. This comes after angry employees of that agency packed a meeting Monday morning in Oakland.

Alameda County Supervisor Wilma Chan and her fellow members of the health committee are poised to act against the embattled executive director of the Asian Community Mental Health Services Agency.

"We would like to see the executive director resign, we feel there's just been too many questions raised, the morale of the agency is really suffering and we think the services are really suffering," Alameda County Supervisor Wilma Chan said.

An independent audit revealed high staff turnover, financial mismanagement and questionable expenditures by executive director Philip Sun operating under a board some claim was hand-picked to support Sun who is an architect by trade.

"The number one concern was that the executive director was using funds inappropriately for his own personal use," Isaac Taggart said.

According to the independent audit, Sun spent $8,000 of agency money to attend architecture conferences in Canada, Germany and China.

The agency board also approved $3,000 for Sun's architectural license and professional development.

ABC7 News could not reach Sun at his El Cerrito home or by telephone and none of the agency's board members returned our emails asking for comment.

Employees also voiced concerns over the agency board's firing last week of four managers, including a woman. She declined an interview, but told ABC7 News she believes her dismissal was retaliation for speaking out about the alleged mismanagement.