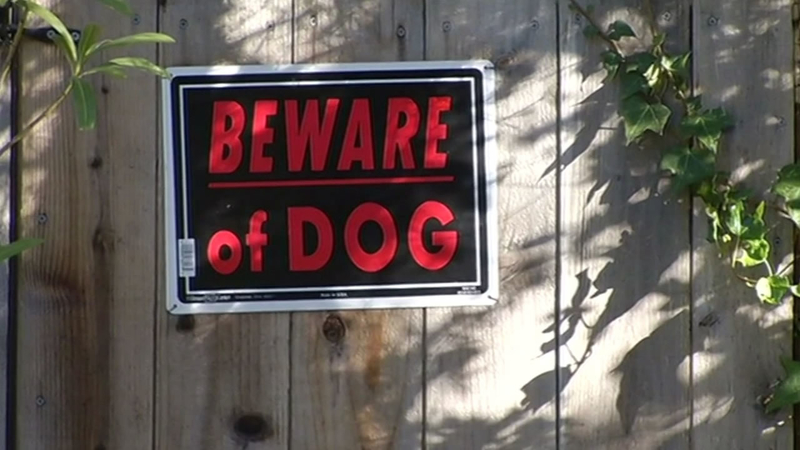 PINOLE, Calif. (KGO) -- A woman has been attacked by a pit bull in the East Bay, leaving her on life support.

Emergency crews were called to a home near the intersection of Silverado and Santa Barbara Drive in Pinole.

According to the Pinole Fire Department, the victim in this attack is a woman in her 40s.

She suffered serious injuries to her face, arms and legs and was rushed to a playing field where an air ambulance was waiting.

She was flown to John Muir Trauma Center in Walnut Creek.

Neighbors tell ABC7 News that there were quite a few emergency vehicles, including police, fire and Animal Control officers.

"Later on, when we left, the Animal Control guy was here and it seemed like there were a lot of people out front kind of being interviewed by Animal Control," neighbor Leslie Losberg said.

When asked if she knew the neighbors, Losberg said she did not.

According to the Pinole Fire Department, the dog was taken into custody by the Animal Control officer and there were no other people who were injured.