ORINDA, Calif. (KGO) -- Orinda police have made an arrest in the brutal home invasion Tuesday where a nanny was beaten.

Police credit the arrest to an alert neighbor and a street mounted camera that shoots license plates.

The home invasion happened Tuesday afternoon when Karen Yim and her husband were away. Police say 18-year-old Armani Miller of Oakland kicked in the door, pistol-whipped the nanny and drove off with stolen goods in the Yim's black SUV.

The crime took place in front of the couple's five-year-old daughter. Lucky for police, an alert neighbor saw what they believe is the car his accomplice drove.

Orinda neighbor spotted this car parked next to home where nanny was beaten by robber Tuesday. that led to an arrest pic.twitter.com/cZsSOGbMR7

Police found the car from images taken by a camera that is mounted near the home next to the on and off-ramps to Highway 24. It's one of a dozen cameras in Orinda that takes images of cars and license plates, a crime fighting tool.

Yesterday, Oakland police found the Lim's black SUV parked on 35th Avenue and they sat on it, waiting for the robber to show up. Meanwhile, Orinda police sent out a bulletin of the White Lexus.

This Reconyx street mounted camera took the picture of the Nanny beating suspect's car and license as he fled. pic.twitter.com/P6mIIJJlym

After a short chase, Miller crashed the car and police arrested him. Still, the Yim family's not taking any more chances.

"This doesn't happen that often. It just happens to be us, but you can never feel safe anymore," said home invasion victim Karen Yim. 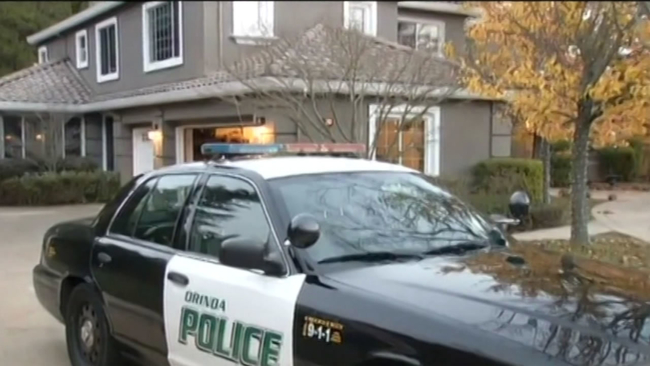 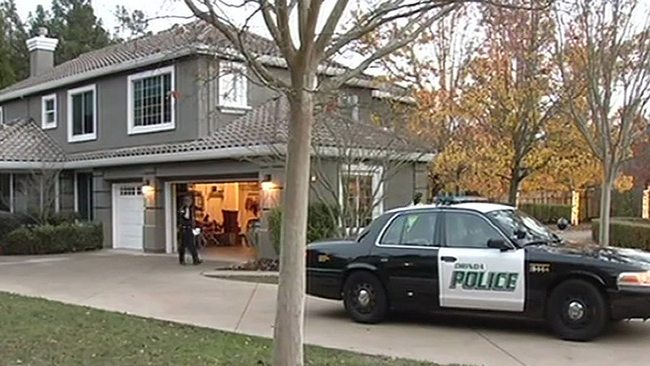