"We can't expect these murdering police to stop when they are killing us," said one man during the meeting.

"I don't see the shooters on this board, what I see a PR team trying to cover up for the death of innocent man," said a woman person during the meeting.

San Francisco Police Chief Greg Suhr said Lopez tried to rob a bicyclist with a large knife when responding officers told him to drop the knife.

"At which point, the suspect lunged at the officers with knife overhead. He fired 5 shots, the original responding officer fired one," Suhr said.

Many question the use of deadly force. Co-workers of Lopez say he immigrated from Guatemala for a better life.

"It's just a shame somebody so young with so many dreams left us so early," co-worker Fernando Quinonez said.

The Answer Coalition claims it was the bicyclist who tried to steal Lopez's cell phone.

"That cell phone has still not been seen by any witnesses," Bill Simpich, of the Answer Coaltion, said.

Suhr says there's no evidence of that. The bicyclist said during a phone interview, police saved his life.

Many are calling for an independent investigation of the shooting. 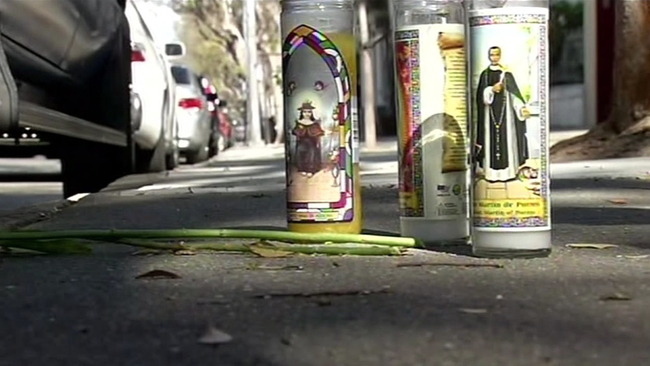 SFPD to address public after OIS 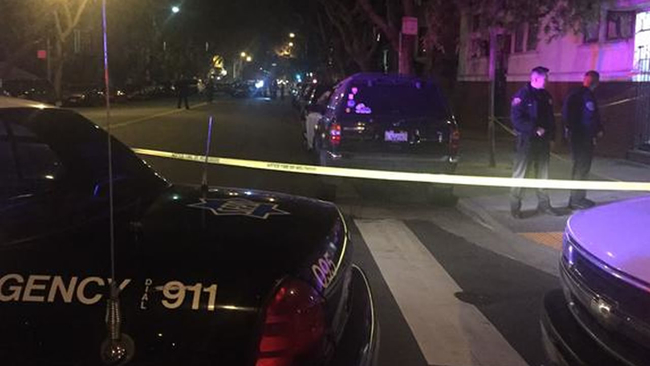