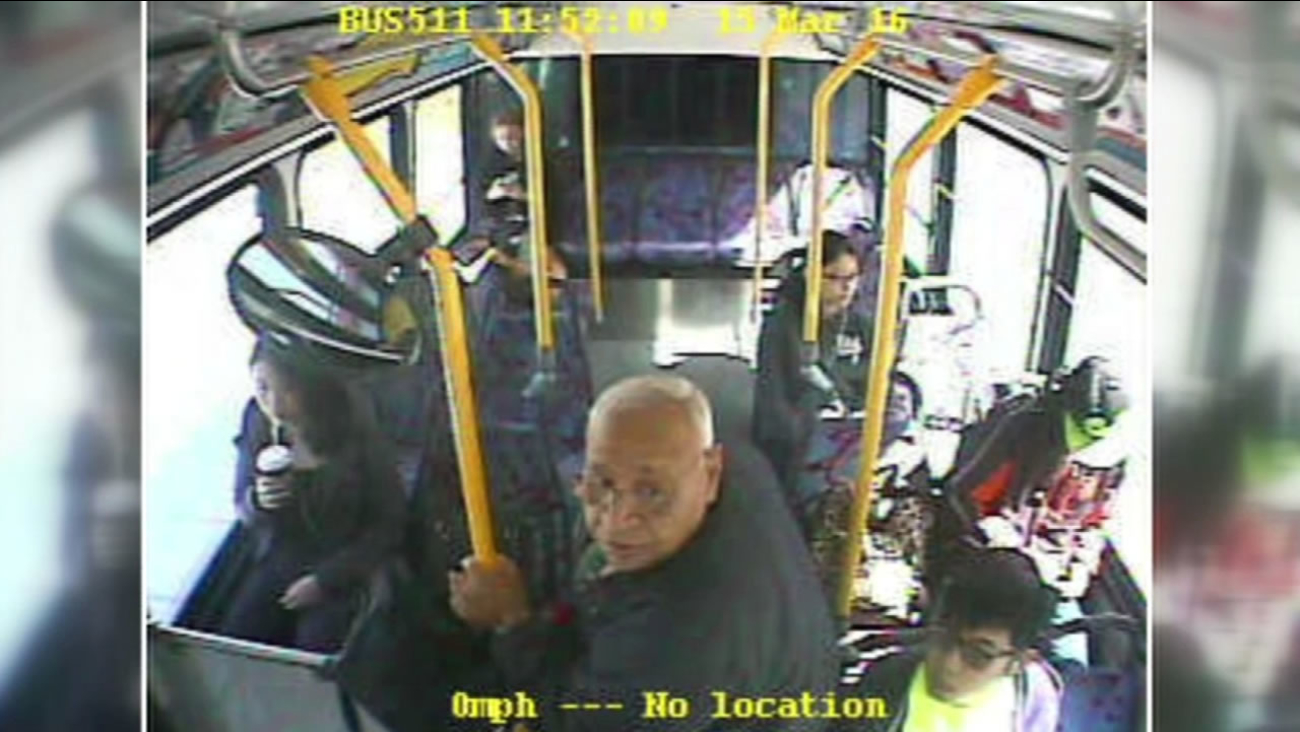 Police said they received a number of tips after they asked for the public's help in identifying the suspect. Police were able to identify and locate the suspect. They then arrested Mounir El Gendy, a 70-year-old San Mateo resident, on charges of sexual battery and annoying a child.

Police say Gendy boarded the SamTrans bus last Tuesday morning at First and South B streets then sat down beside the 17-year-old girl.

"He did several things that made her uncomfortable. He touched her leg, put his arm around her and even touched her face," said San Mateo police Sgt. Rick Decker.

Decker says the victim repeatedly told the suspect to stop, but he did not.

"At one point, he tried to put his hand under her shirt, which she resisted," Decker said.

Decker says the harassment continued until the suspect got off the bus near the Hillsdale shopping center. No one on the bus was aware.