KGO
SAN FRANCISCO (KGO) -- A man accused of shooting and killing a young woman at San Francisco's Pier 14 last week pleaded not guilty during his first court appearance on Tuesday. ABC7 News has also learned that the suspect allegedly used a gun that was stolen from a U.S. Bureau of Land Management agent's car.

Investigators are working to determine how Sanchez got the gun, if he stole it or if he found it, as he told ABC7 News in an exclusive jailhouse interview. The gun is a semi-automatic gun which divers found the day after the shooting in the waters off Pier 14. It is unclear whether the firearm was a government-issued service weapon or a personally owned gun.

Investigators trying to figure out how Sanchez got the gun or if he stole it. pic.twitter.com/6E5YsRLMp2

Earlier on Tuesday, with a translator standing by, Francisco Lopez Sanchez pleaded not guilty in Spanish. He faces a charge of murder with a gun enhancement. Bail was set at $5 million.

Outside the courtroom, San Francisco Public Defender Jeff Adachi said the bail was set too high.

"Mr. Sanchez was only in San Francisco for a very short period of time," said Adachi. "He has no convictions in the state of California."

"Well, today is about Kate Steinle," he said. "It's about this incredible family that's shown such strength in this incredibly difficult time. It's about bringing justice to that family."

In a jailhouse interview with ABC7 News on Sunday, Sanchez admitted that he shot Steinle.

Sanchez says he found the gun wrapped in a T-shirt at a bench on Pier 14 on Wednesday the day of the shooting and that the gun accidentally went off.

His story has many inconsistencies. But his record has none -- five previous deportations and his release from San Francisco sheriff's custody in March even though ICE had a detainer on him because he was again in the country illegally.

His record has ignited a national firestorm.

San Francisco Police Officers Association President Martin Halloran fired off a blistering letter which reads in part: "He is an illegal alien, not an undocumented immigrant and if he was where he belonged (Mexico), this innocent victim would still be alive."

They posted the full statement on their Facebook page.

In an interview with ABC7 News, Halloran added, "And if the politicians in San Francisco or in other cities that have similar sanctuary policies do not act on this, my fear is this will happen again."

Sanchez goes back to court on July 27.

San Francisco's local policy was questioned in the nation's capital on Tuesday. The chairman of the Senate Homeland Security Committee grilled a senior immigration official, asking how Sanchez could have been set free.

"So there's another criminal warrant but he was released into general society to create a murder, or commit a murder. I mean, does that make any sense to you? Because I'll tell you, it doesn't make any sense to the American public," said Johnson. 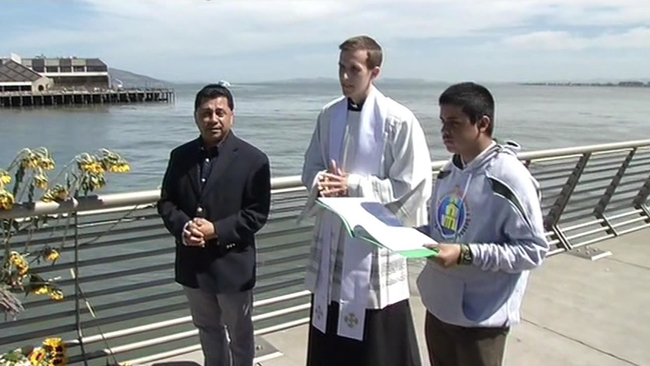 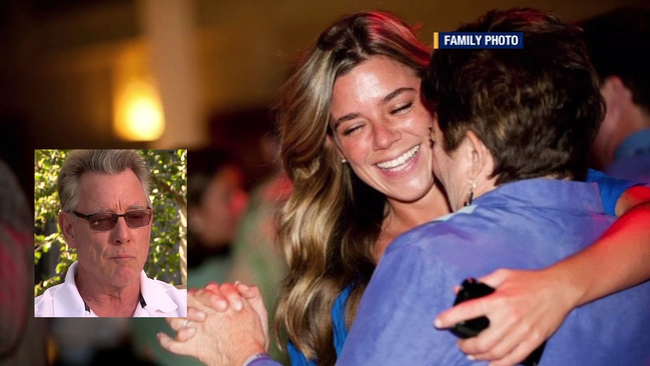