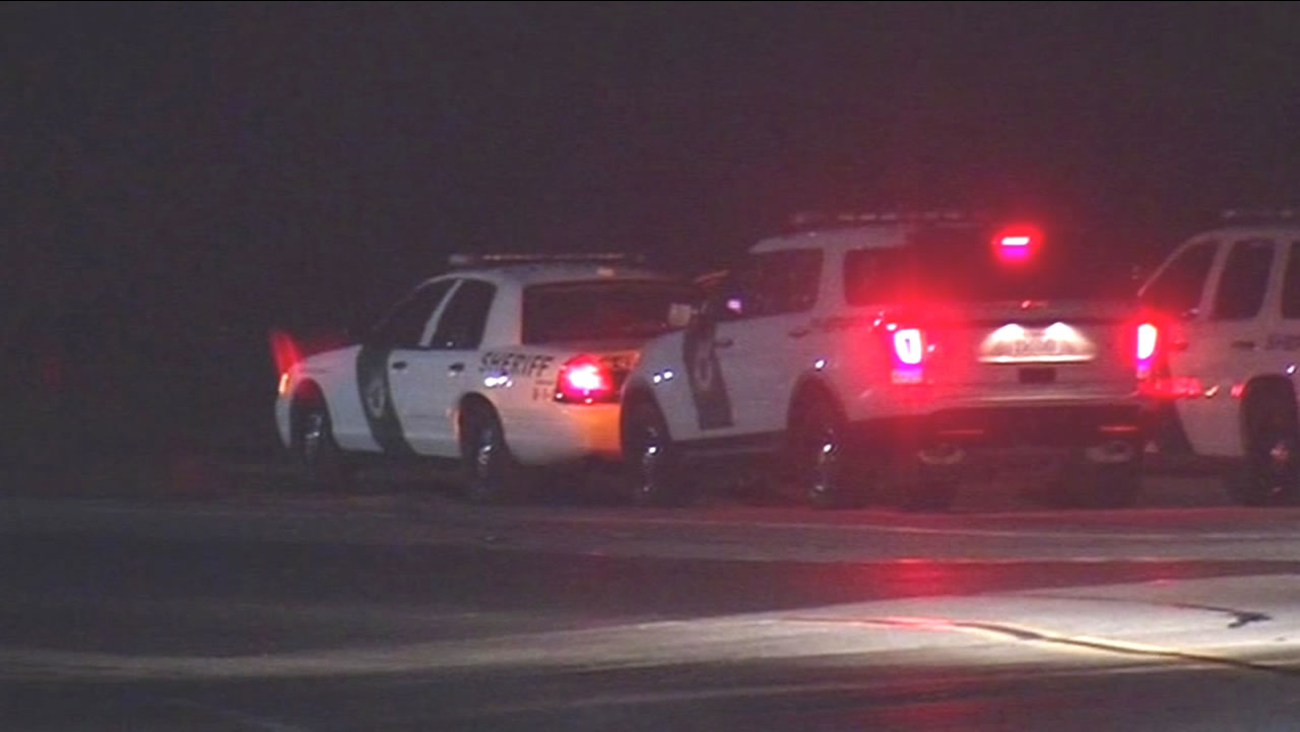 Marin County Sheriff's deputies are processing the scene of a suspicious death outside of Fairfax Monday night. (KGO-TV)

Around 7:45 p.m. the Marin County Sheriff's Office announced that investigators were on the scene of a "suspicious death" that had been discovered on a trail near the unincorporated community of Fairfax.