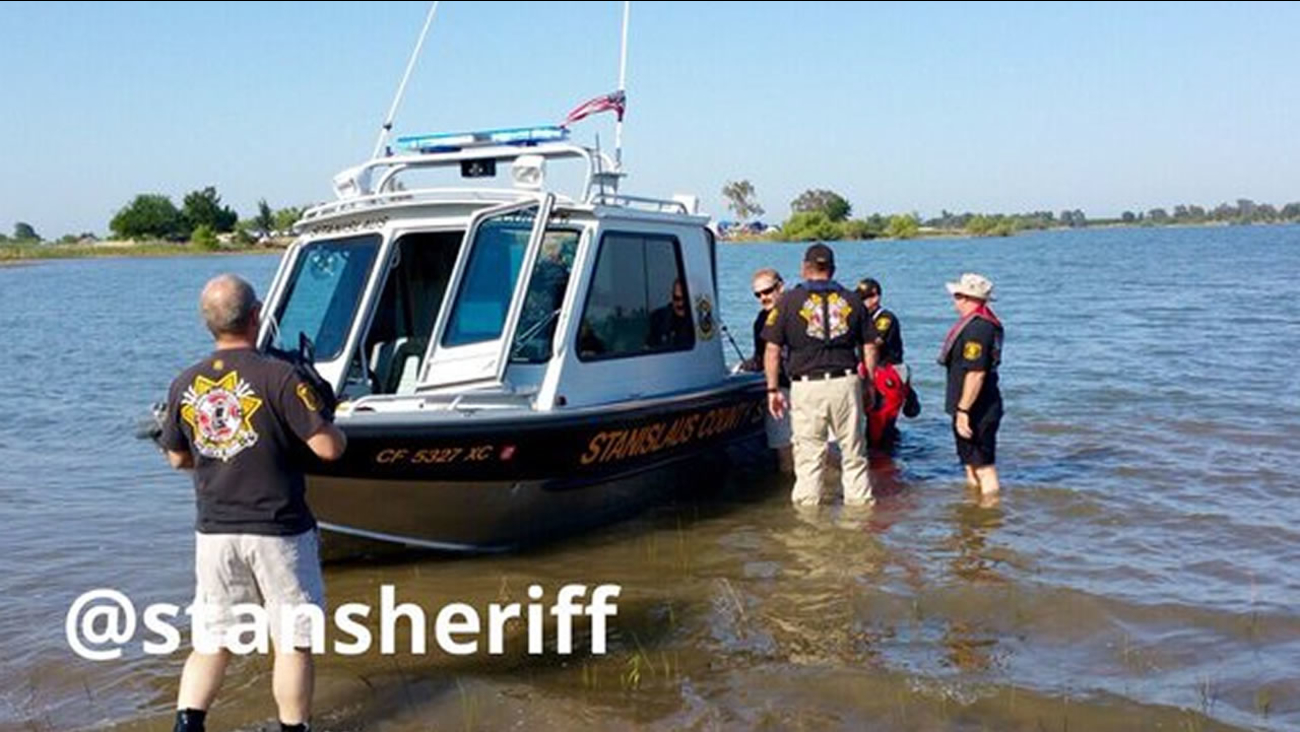 OAKDALE, Calif. (KGO) -- A search resumed this morning for two boys from Oakland who jumped off a boat into the Woodward Reservoir in Stanislaus County Saturday morning and went missing, sheriff's officials said.

The search began at 8:30 a.m. in the cove on the east side of the Woodward Reservoir located just north of Oakdale, sheriff's spokesman Sgt. Anthony Abejaran said.

The search is likely to last all day or until divers find them, Abejaran said.

Deputies received a 911 call just before noon Saturday to report the boys missing after five to seven family members jumped from the boat into the water.

Other family members got back in the boat and did not see the boys, according to sheriff's officials.

A dive team is using sonar equipment to find them.

Sheriff's officials said the family members on the boat did not appear to be wearing life jackets.

Abejaran said the dive team is searching in murky water with visibility of only about two to three feet. The water in the area is 14 to 18 feet deep, he said.

Deputies at the reservoir searched for the boys Saturday before calling for the dive team and an air unit. 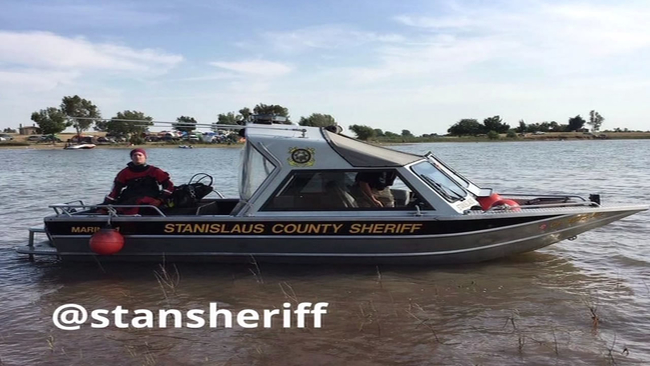