BERKELEY, Calif. (KGO) -- One item on President Biden agenda is to raise the federal minimum wage to $15 an hour. There is a movement afoot called One Fair Wage, to push for just that.

Although California is in a tiered move toward the $15 minimum wage, achieved fully by January 2023, the federal minimum wage is currently $7.25, unchanged since 2009. Supporters of a higher minimum wage want Mr. Biden to push Congress to make that happen more quickly, but opponents are worried raising it would lead to loss of jobs.

The Bay Area's newest Nobel Laureate, Professor of Economics David Card of UC Berkeley, won for his research relevant to this important policy debate. Professor Card appeared on ABC7's "Getting Answers," and shared both the excitement of his prize and the implications of his work with ABC7 News Anchor Kristen Sze.

Professor Card is the sixth UC Berkeley economist to be awarded the Nobel Prize, and the 26th recipient at Cal overall. He will receive half of the $1.2M prize from the Royal Swedish Academy of Sciences, since he is splitting the prize with a team consisting of MIT's Joshua Angrist and Stanford's Guido Imbens.

"The popular thinking was driven by a very specific set of hypotheses which weren't true. For instance today, there are all kinds of employers looking for workers. They've got help wanted signs, they've got bonuses for new workers, they've got recruiting bonuses if you bring in a friend. You might ask, why don't they just raise wages too? The answer is, they're actually saving money on the workers they have, and offsetting that by not having all the workers they want. if you force them to raise wages, they'll increase employment, and that's probably what we saw in New Jersey."

In 1990, Professor Card conducted a study often cited in the debate over whether immigrants have an impact on the jobs of native-born Americans. He found that the flood of Cuban refugees from the 1980 Mariel boatlift had little impact on Miami's job market.

RELATED: How 3 Cal Berkeley dropouts are taking Nobel Prize findings to next level

More recently, Professor Card looked into other aspects of labor economics, including whether knowing a co-worker's salary affects a person's sense of job satisfaction.

In that survey of UC Berkeley employees, he found a correlation between lower salaries and lower job satisfaction when armed with information about co-workers' pay. Sze asked Card whether that knowledge may lead to short-term dissatisfaction but long-term satisfaction, if it prompts the individual to ask for a raise or looking for a better-paying job. "I think pay secrecy really harms women and minority workers, and people that aren't particular good bargainers, and benefits maybe the opposite group. I think pay secrecy is probably bad on average for workers."

Professor Card learned of the good news in the middle of the night Monday at his home in Santa Rosa after a long flight. Separate from the prize money, UC Berkeley is awarding Card a coveted parking space, a perk in congested Berkeley that it bestows on Nobel Laureates. However, since Card rides his bike to campus, he jokingly said he may auction off his spot.

You can watch the full interview in the video player above.

Watch "Getting Answers" every weekday at 3p.m. on ABC7, online, app and connected TV apps 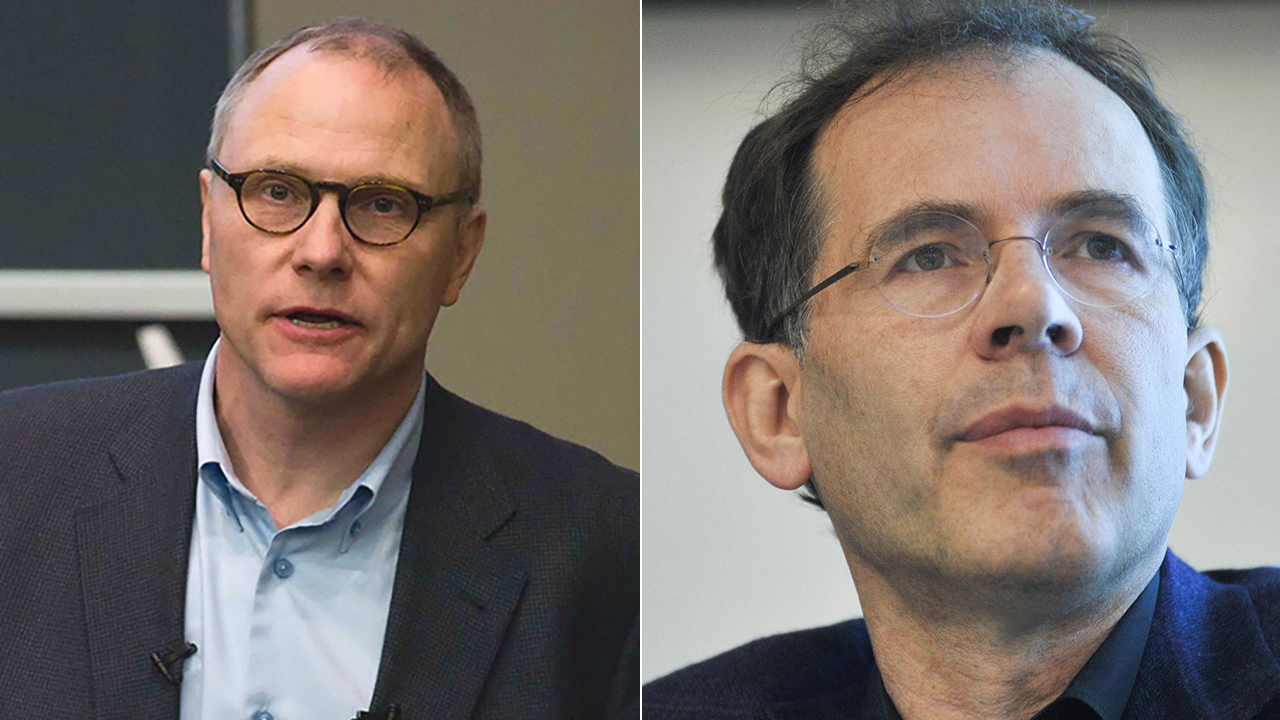